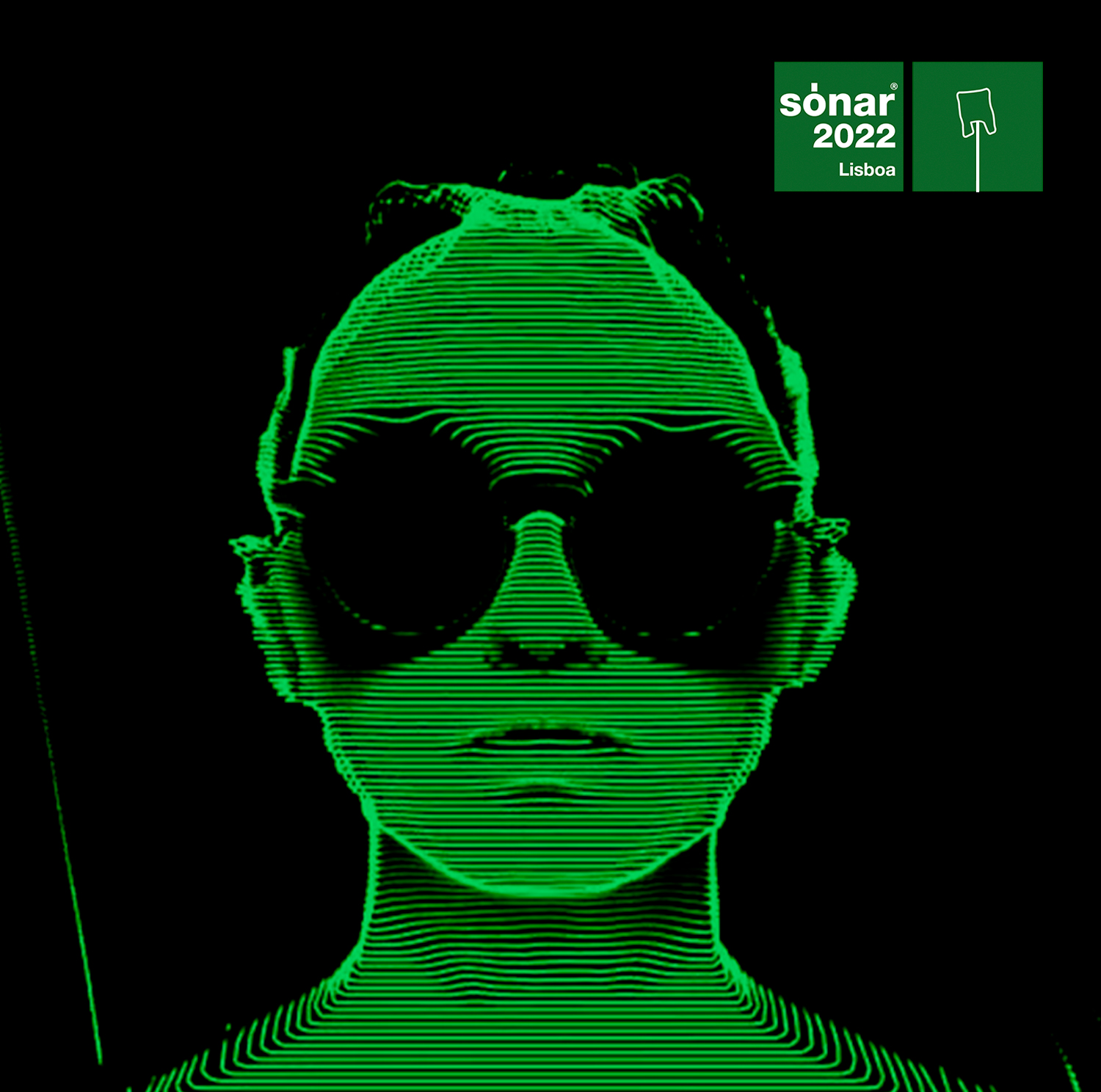 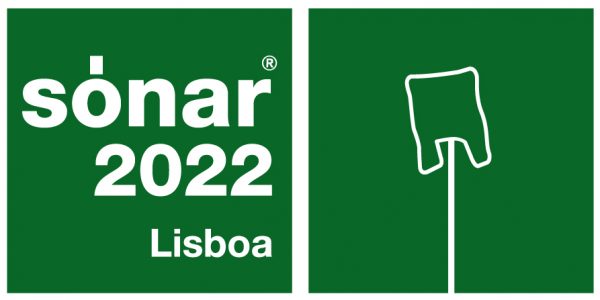 Year 2022, Sónar lands in Lisbon. Eight years after our first showcase, VAVA was delighted to be back in a memorable space, reinventing the RE-ENVISION installation. 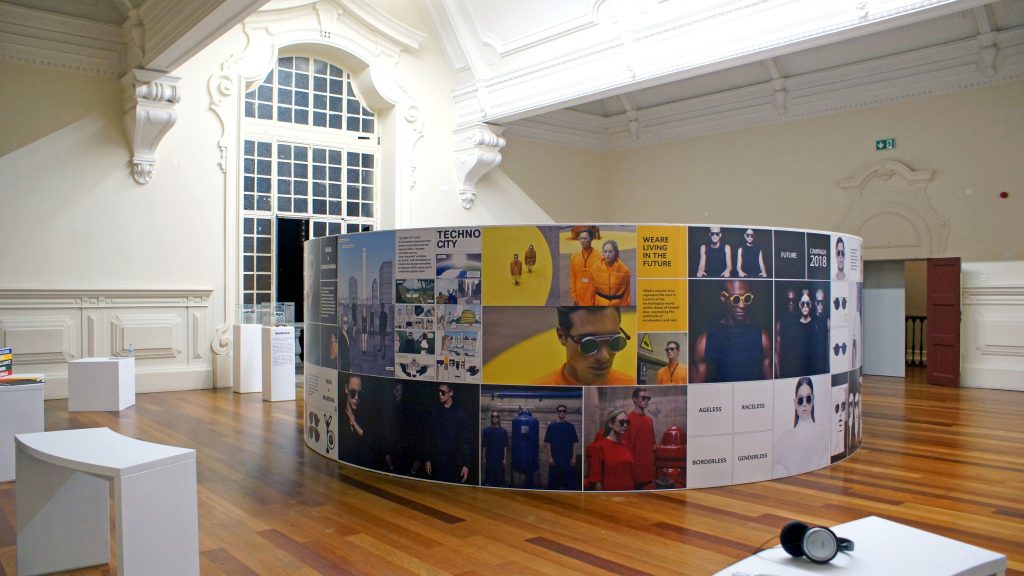 A cylindrical structure, precisely placed in the centre of the Sónar site, displayed a timeline of VAVA’s journey, along with the brand’s imagery and concept exploration over the last eight years. 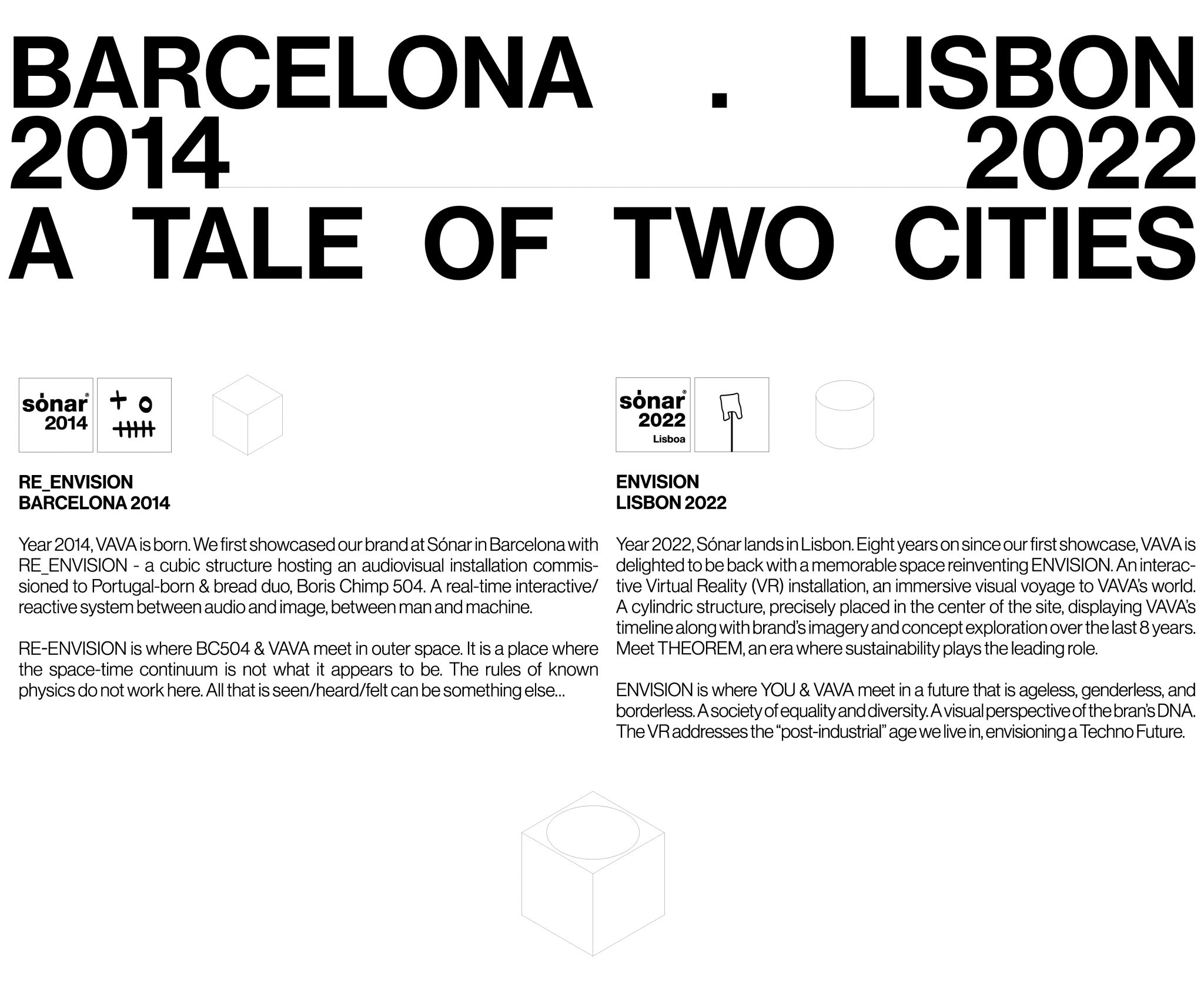 The Pavilion Carlos Lopes was designed and built to be the Pavilion of Portuguese Industries for the International Exhibition of Rio de Janeiro in 1922. The building was transported to Brazil in parts by boat, and subsequently dismantled and returned home to Lisbon in the same manner, seven years later, and was reassembled in the Parque Eduardo VII.
In 2008, the building was named after Carlos Lopes, to honour the long-distance runner who was the first sportsman to win a gold medal for Portugal at the 1984 Olympic Games. Following an extensive refurbishment in 2016, the venue enjoys an exceptional location in the downtown area, and it remains a unique and much-loved venue in Lisbon, famous for its magnificently restored azulejos.
Pavilion Carlos Lopes was one of the main venues of the first edition of SÓNAR LISBOA. 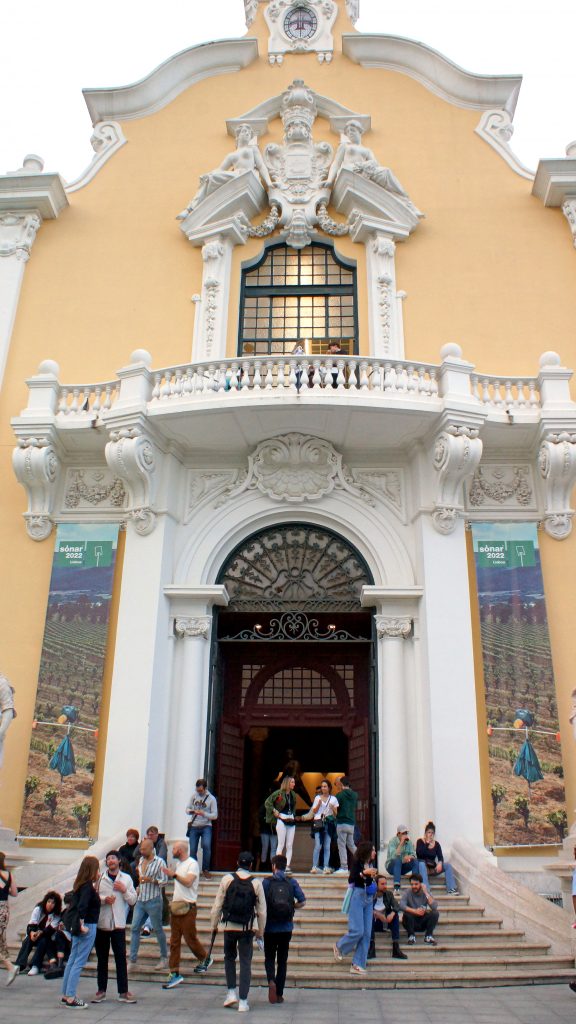 ENVISION is where YOU & VAVA meet in a future that is ageless, genderless, and borderless. A society of equality and diversity. A visual perspective of the brand’s DNA, the VR experience addresses the “post-industrial” age which we live in, envisioning a Techno Future.

Through the digital interactive Virtual Reality (VR) installation produced by BORIS CHIMP 504 – ENVISION – visitors had the opportunity to dive into an immersive visual voyage through VAVA’s world.

ENVISION is where BC504 & VAVA meet in outer space. It is a place where the space-time continuum is not what it appears to be. The rules of known physics do not apply here. All that is seen or heard or felt can be something else entirely …

You can find the full project in this link: BORIS CHIMP 504

Inside the Carlos Lopes pavilion, visitors had the chance to interact with VAVA, both physically and digitally.

Through the VAVA x MEEKEY partnership, we also presented our new Instagram filter for the CL0016 model, a frame from the VAVA x MAMONA collaboration. You can now access the filter through this link: 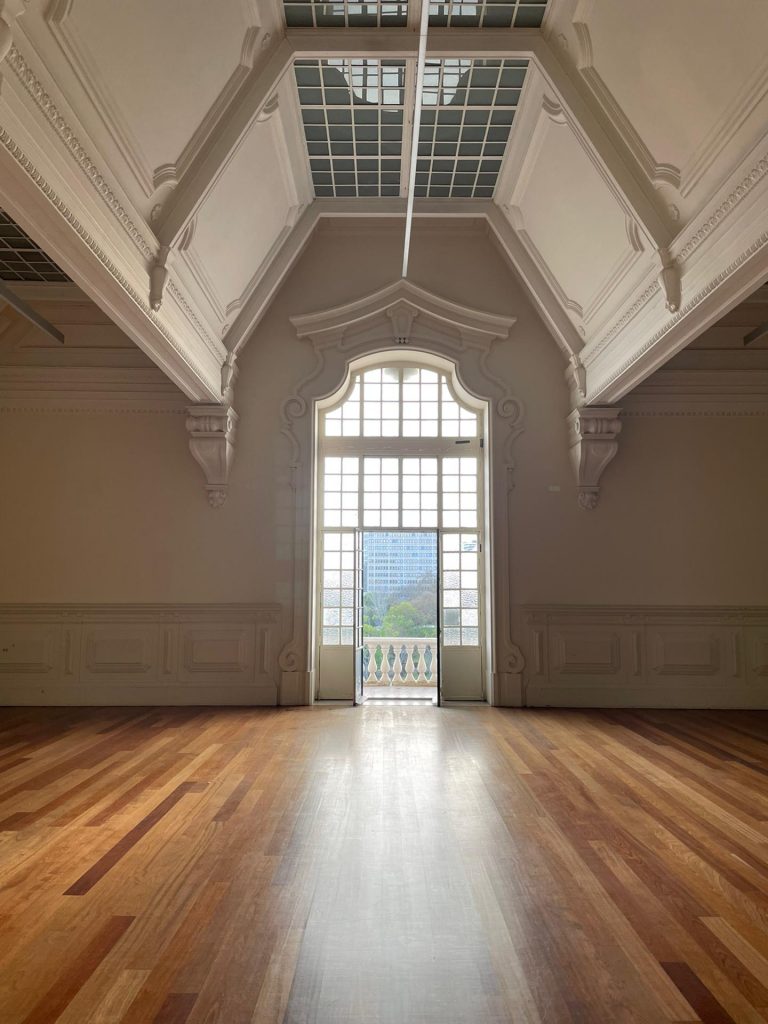 THANK YOU SÓNAR FOR HAVING US 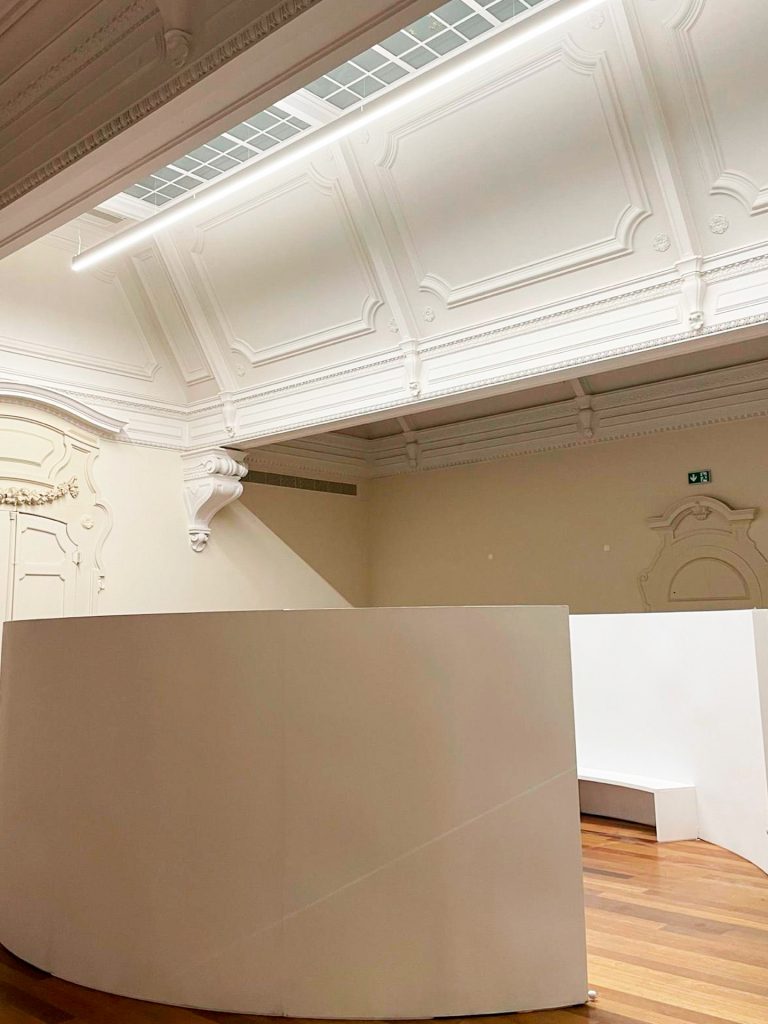