The works were shot at Álvaro Siza Vieira’s iconic building: the Santa Maria Church, one of Siza’s masterpieces, a space where he assigns a sacred dimension to the light.

Santa Maria Church in Marco de Canaveses, built between 1994 and 1997, is considered a paradigm of contemporary architecture.

With its simple and austere appearance, it is considered to be a notable example of twentieth century religious architecture, observing the architectural principles of spatial purity and geometrical abstraction.

The play of scales and volumes, the use of the natural slope of the ground in order to create spaces, the presence of natural light in the interior, the purity of the predominating colour of white and the sound of water flowing into the granite basin are elements that surprise visitors – believers and non-believers alike due the harmony between the symbolic elements and the materials used. 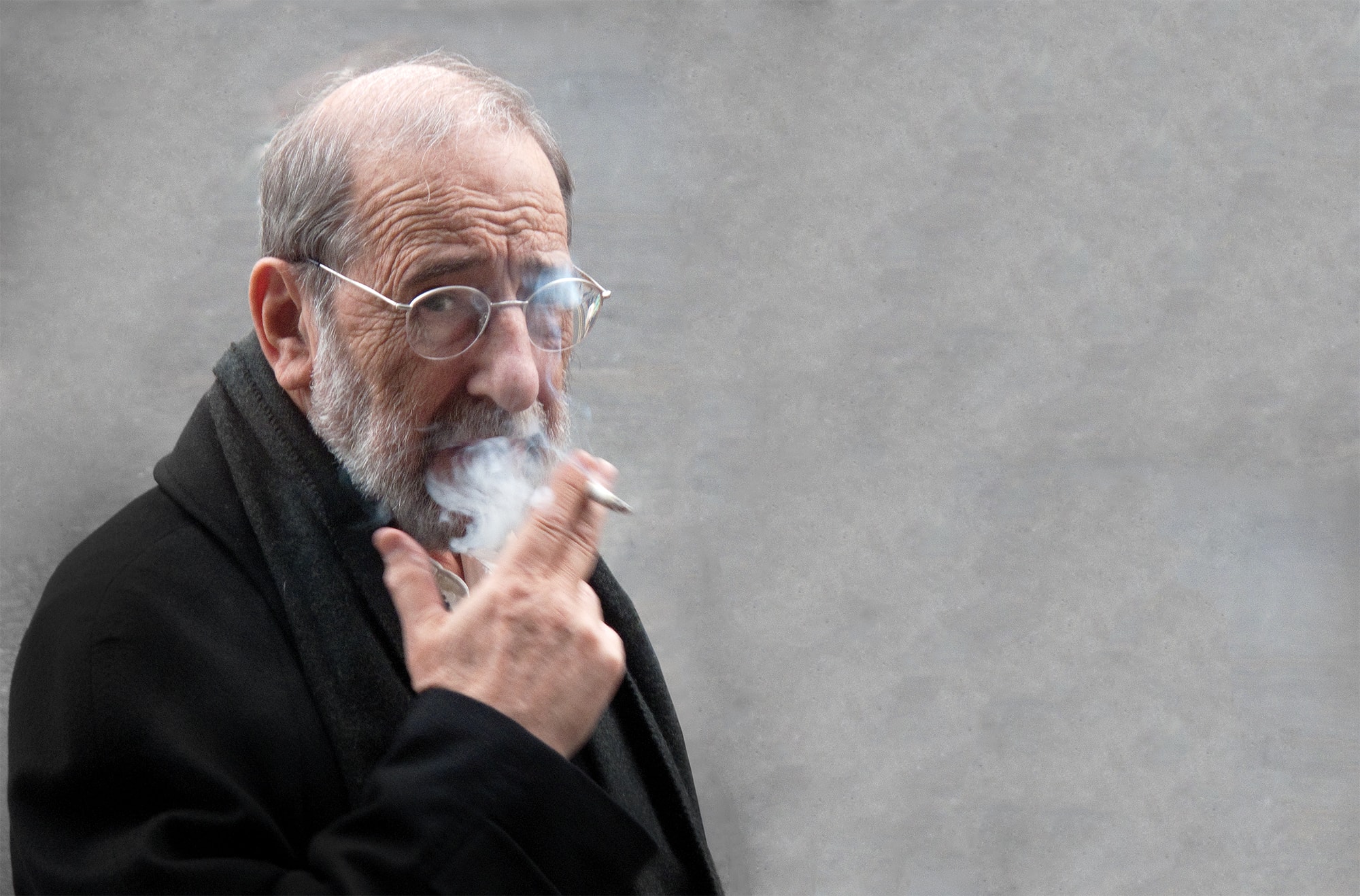 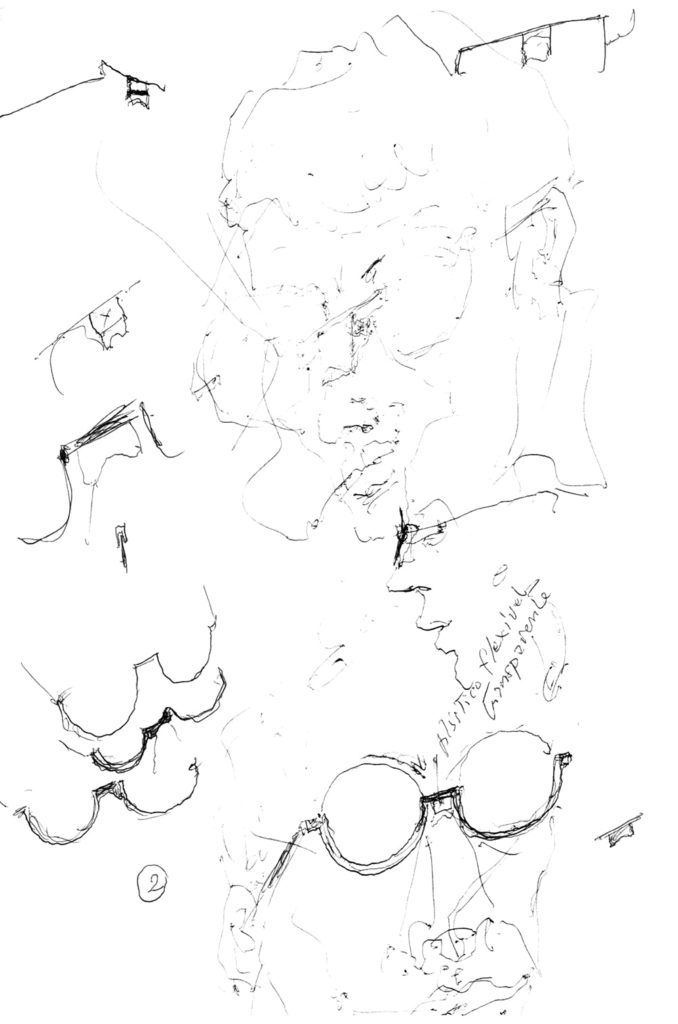 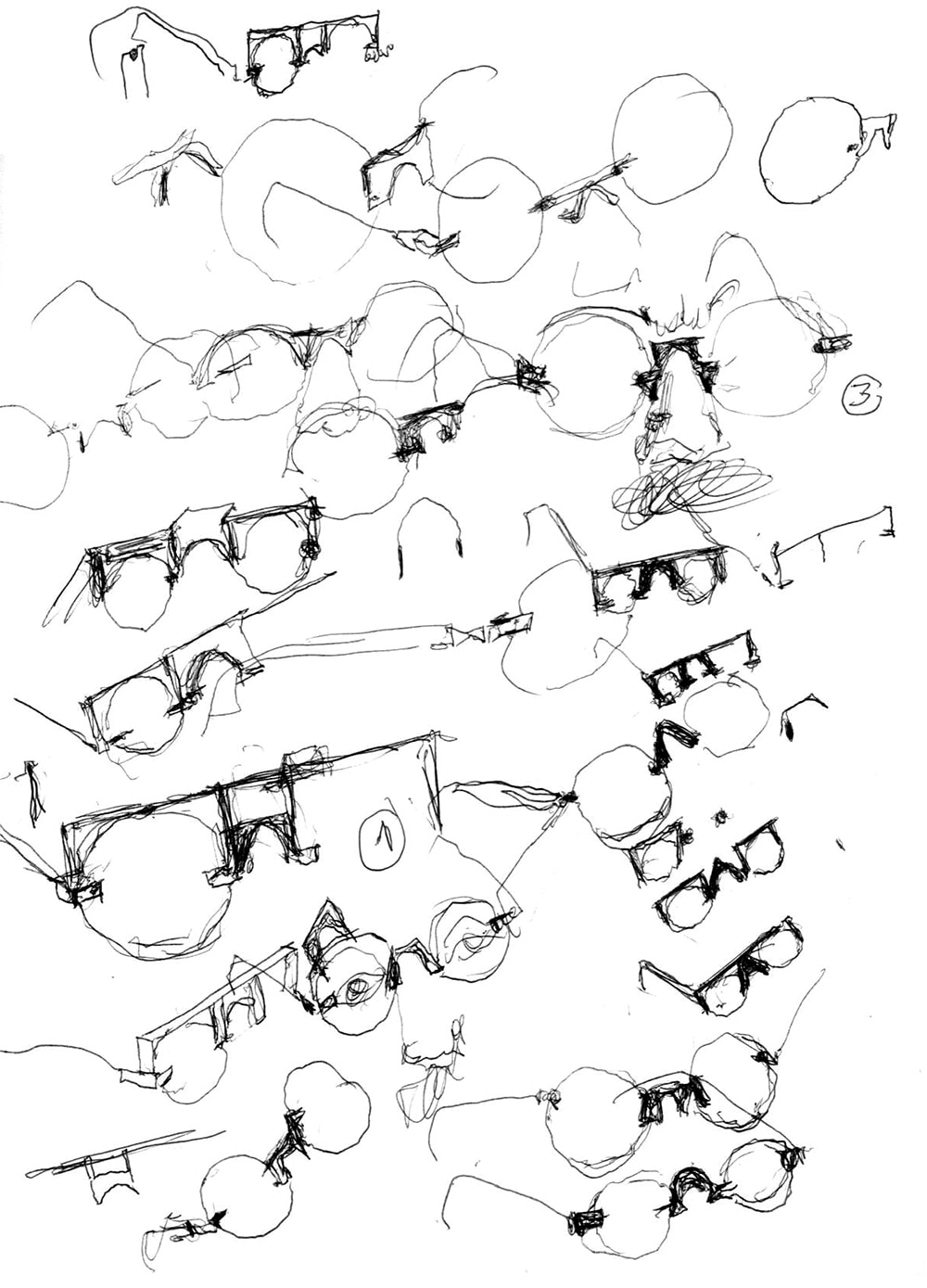 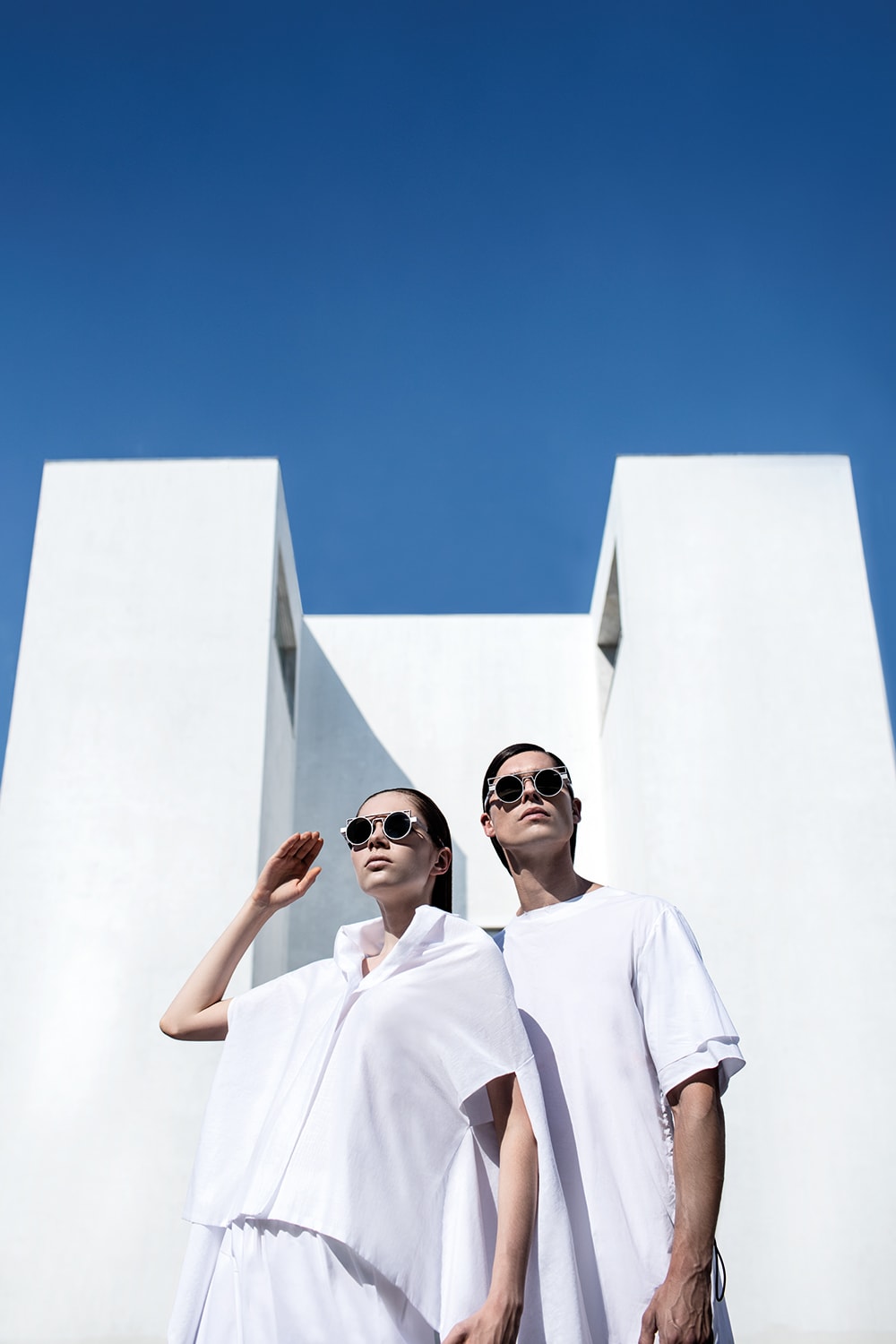 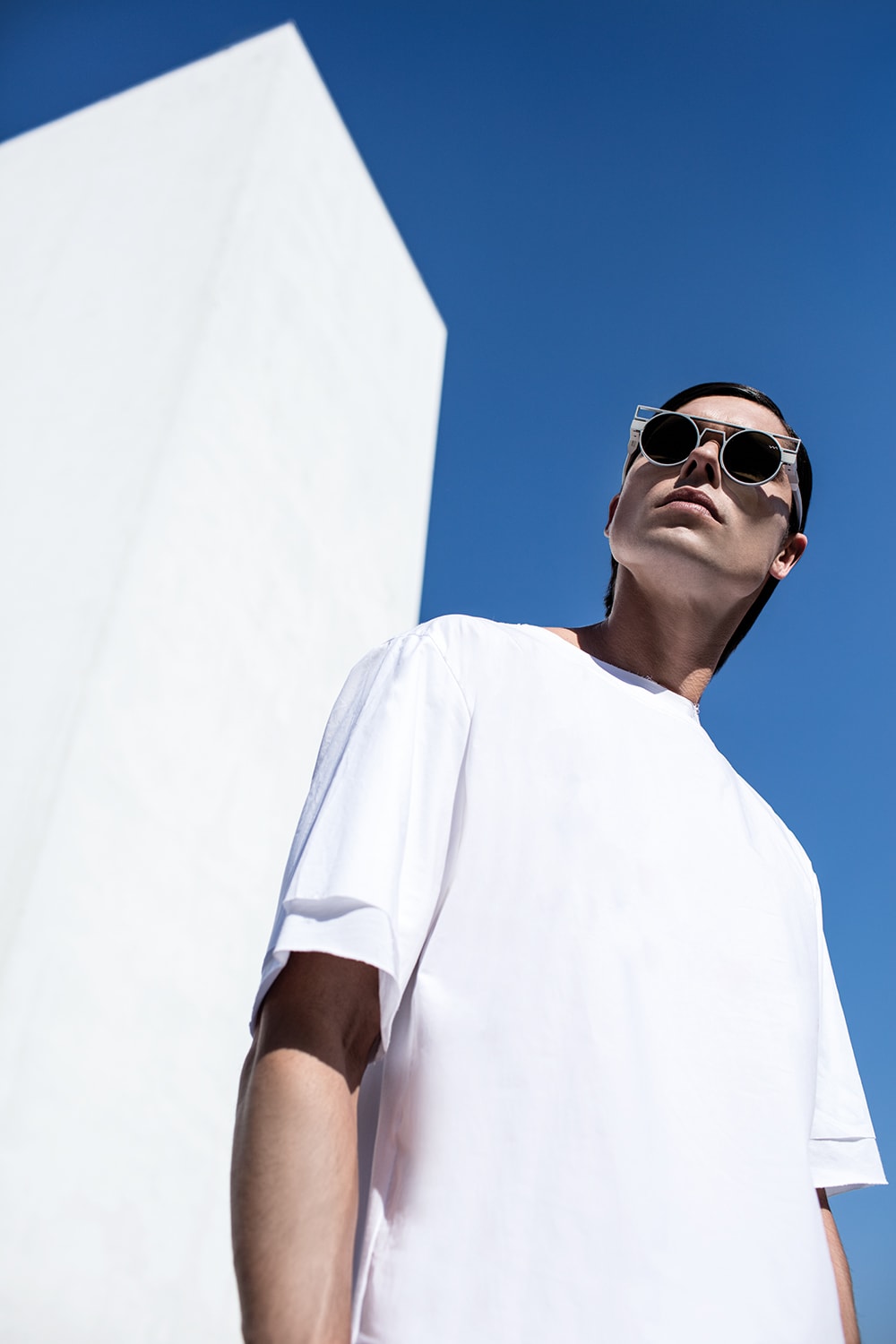 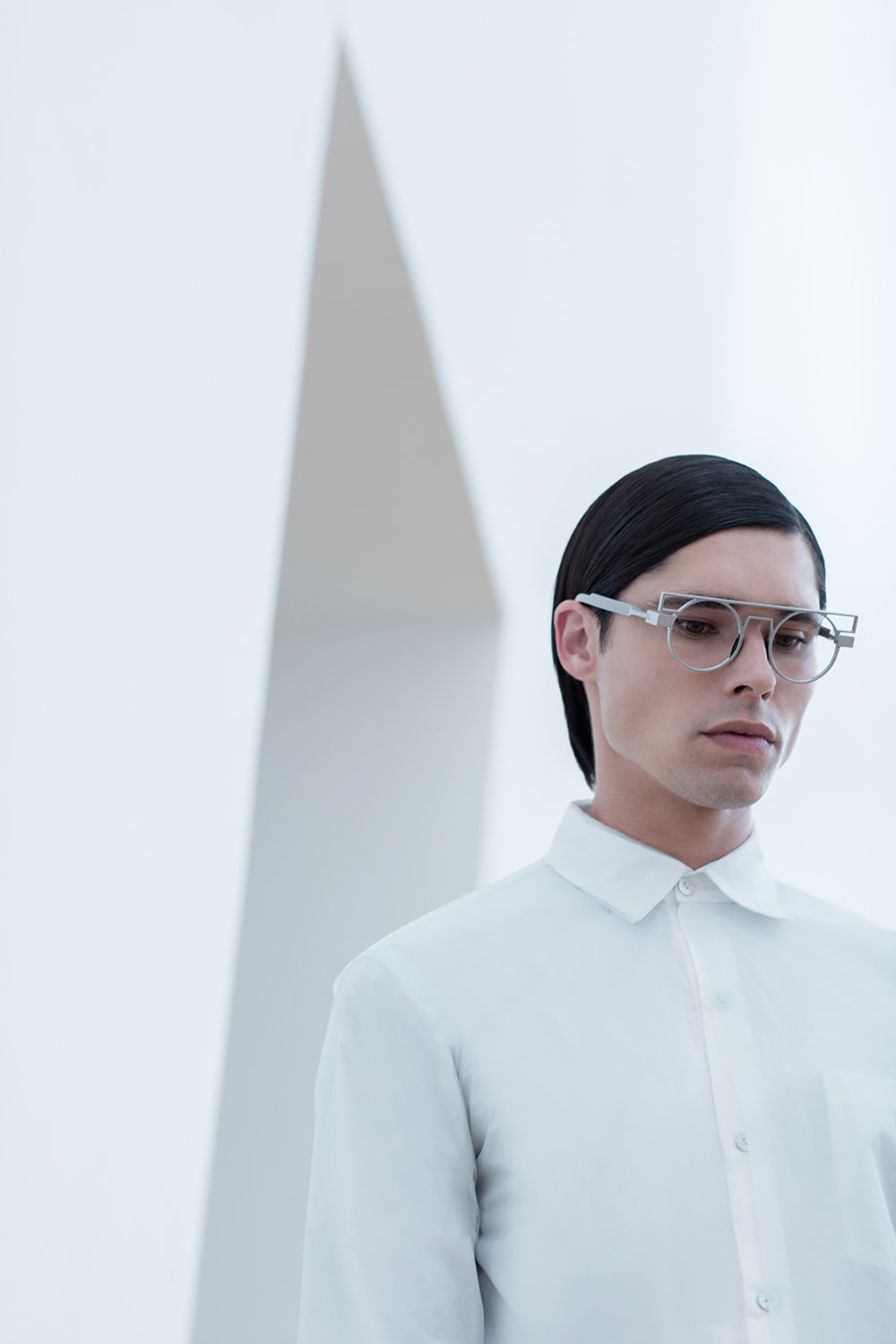 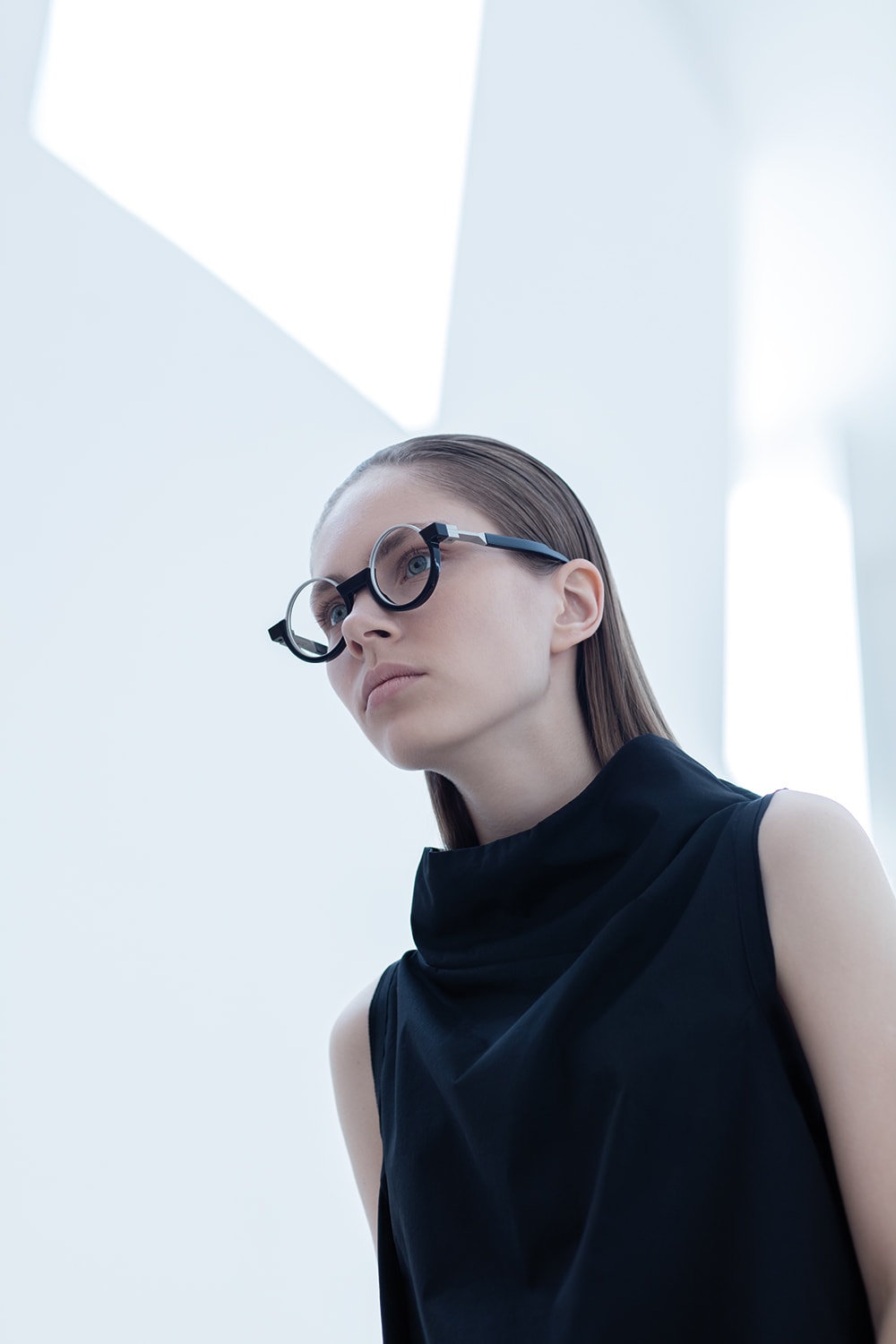 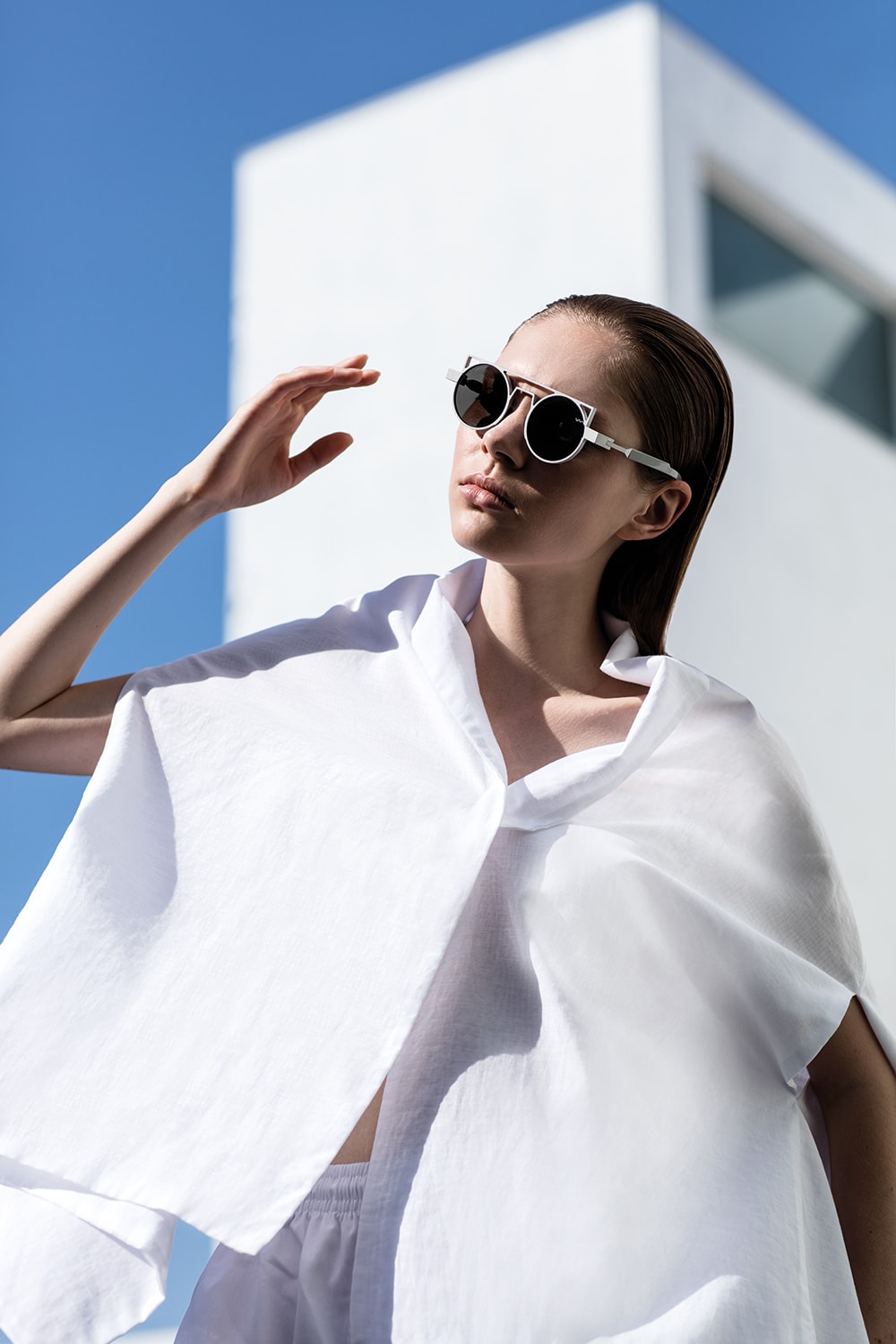 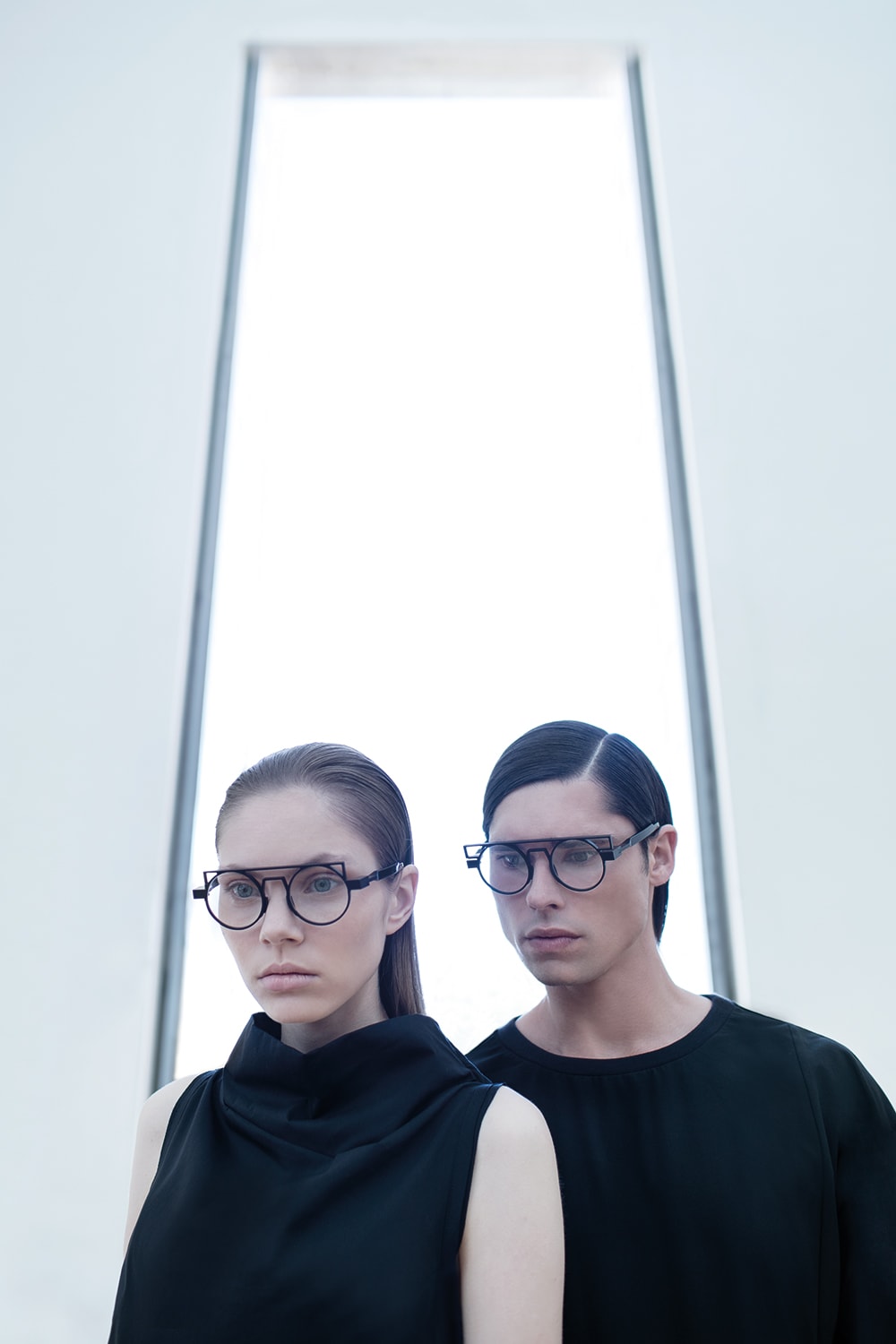