KATHRIN KUHN ILLUSTRATIONS
A series of illustrations commissioned by VAVA

Kathrin Kuhn is a Berlin-based graphic designer, illustrator and collage artist. Her mixed media series stem from various themes such as psychological behaviors, sociological systems and gender identities in which she then translates into enticing works.

The series comprise of 3 illustrations inspired on the music Techno City from Juan Atkins label Cybotron. first released in 1984. Suffice to say that Techno City is now regarded as one of the first recorded examples of the techno genre, and that Atkins, along with Derrick May and Kevin Saunderson, is now regarded as one of the founders of that fundamental shift in dancefloor aesthetics. 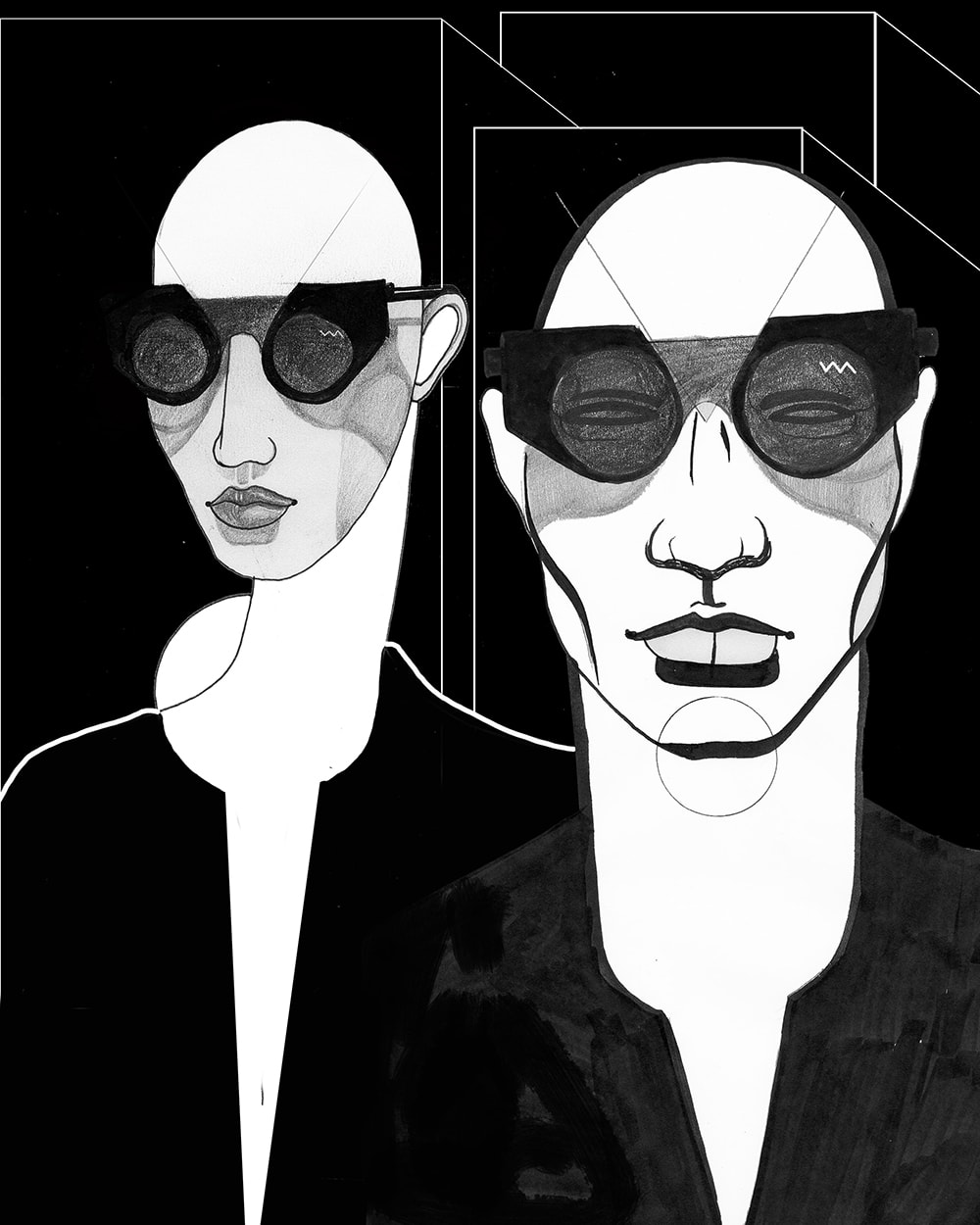 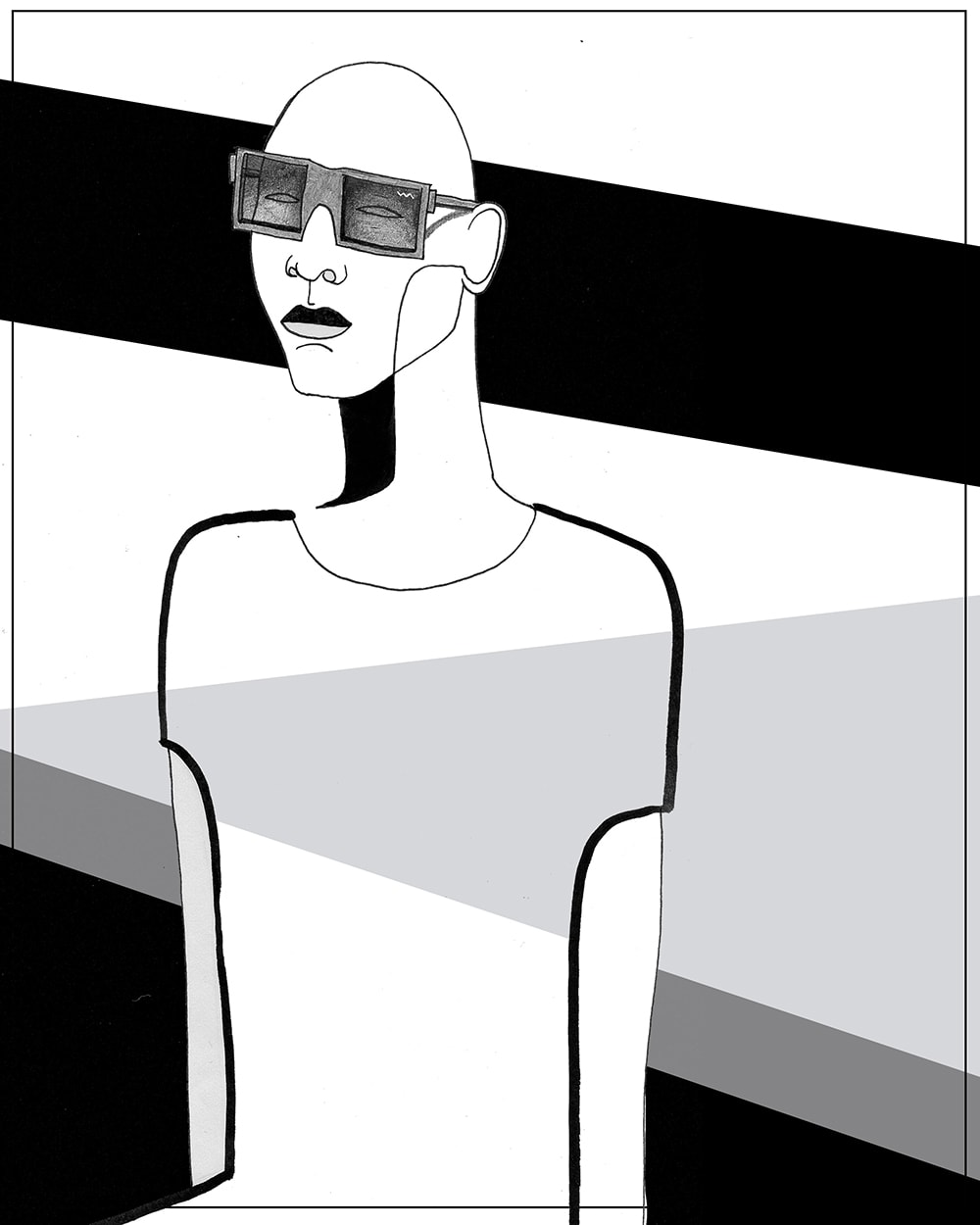 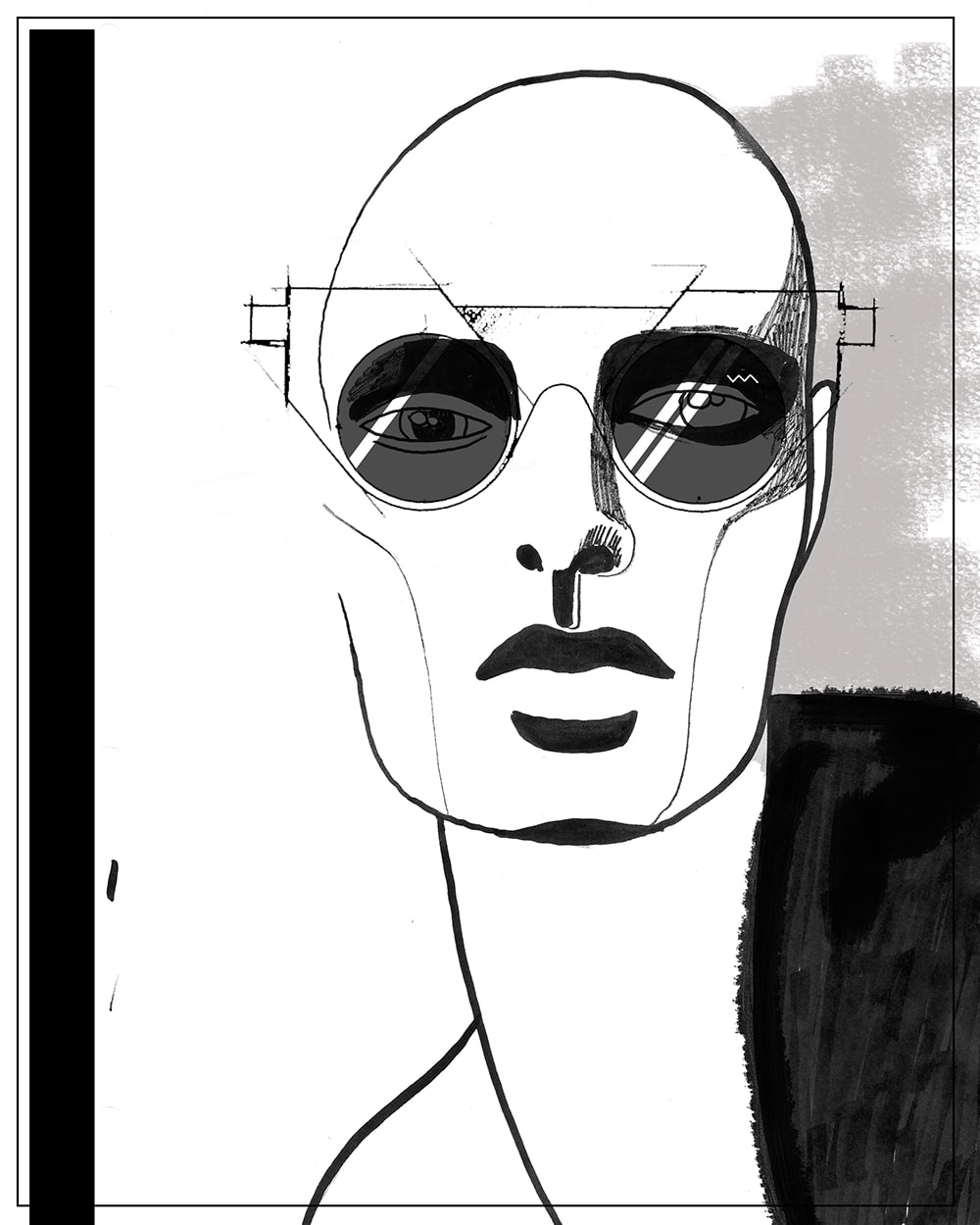 The series of illustrations are based in two iconic frames, the WHITE LABEL model WL0007 and the BLACK LABEL model BL0007. 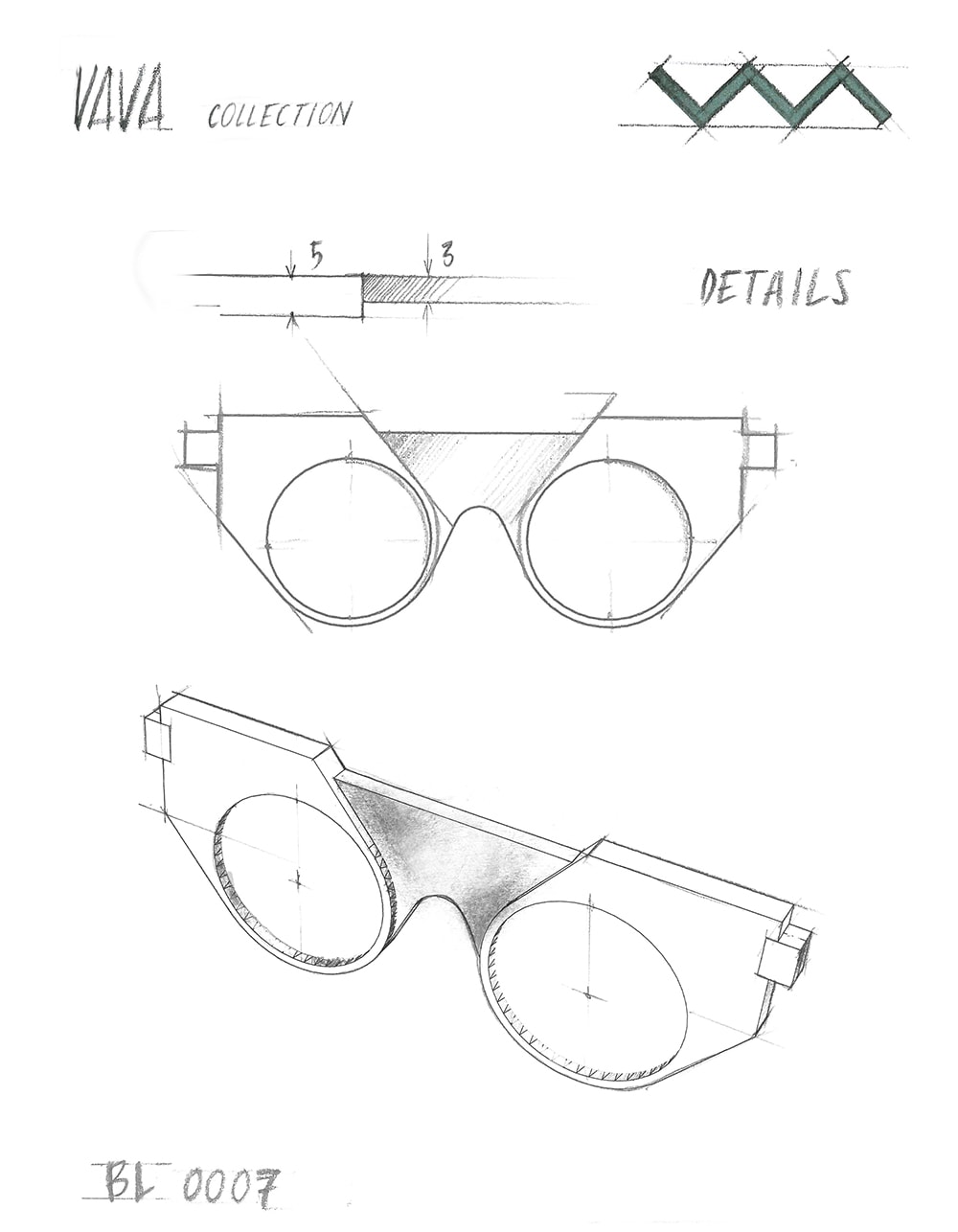 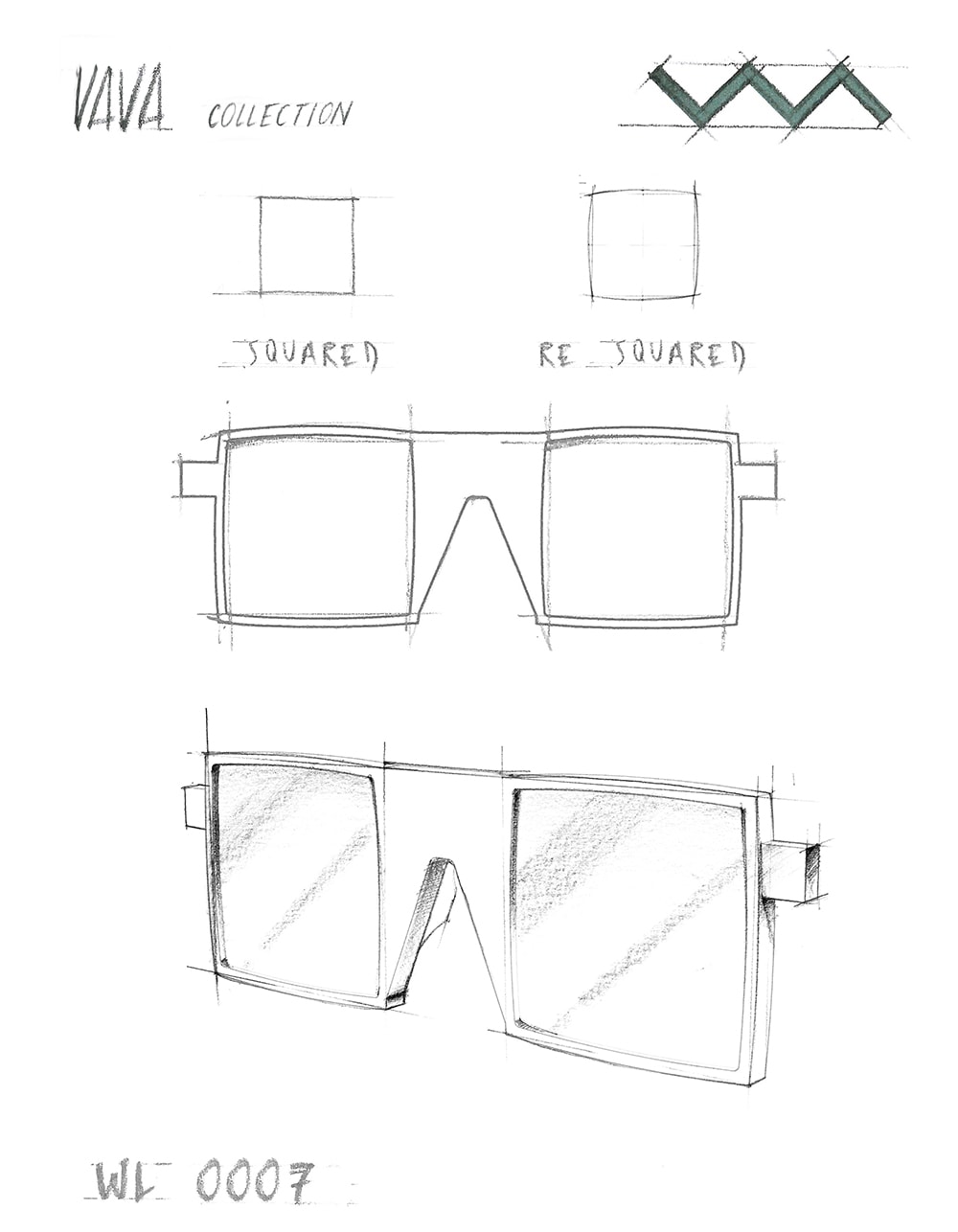