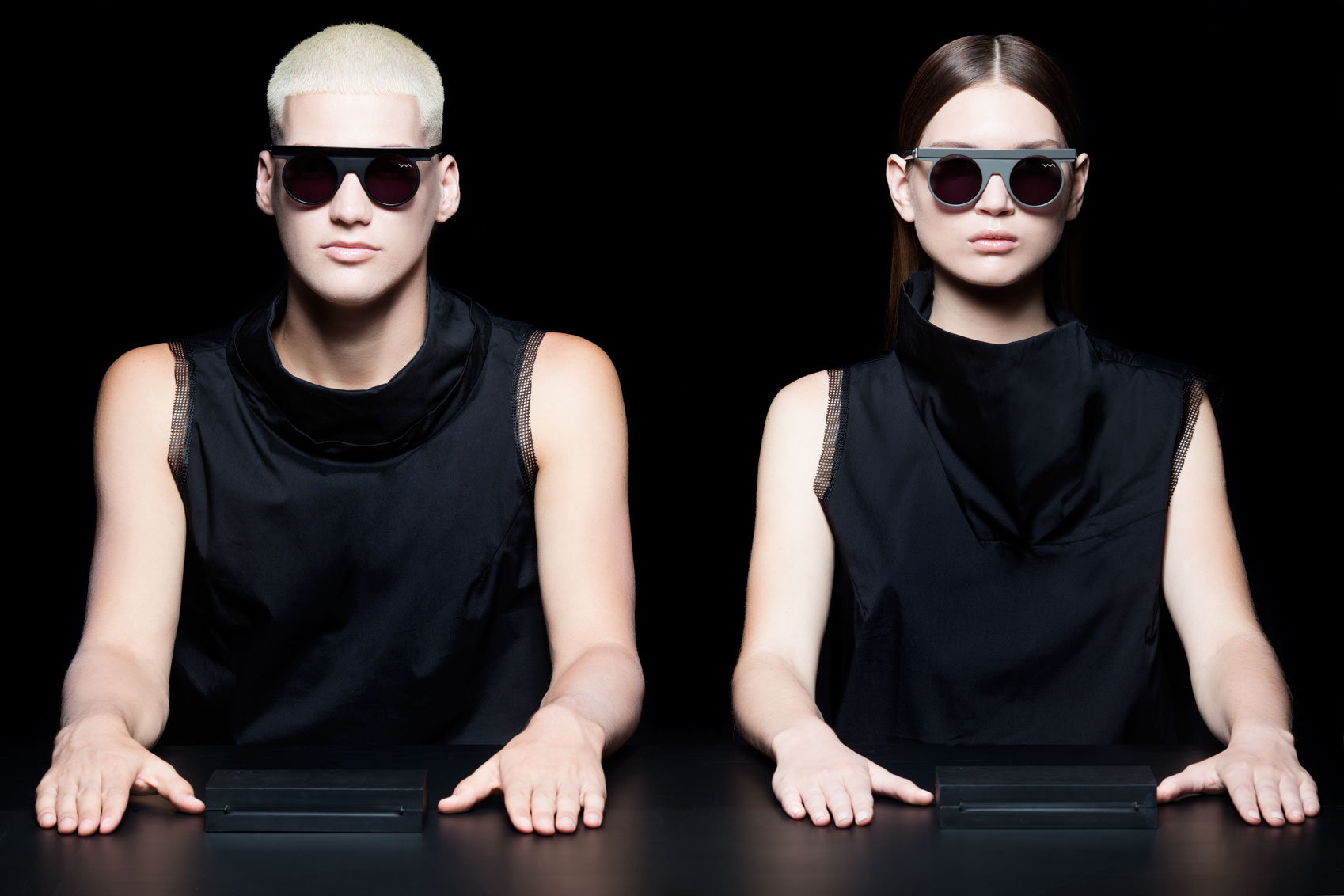 A look back at VAVA 2018 Campaign films

The 2018 VAVA campaign film is an exploration of the humanity in the context of an ambiguous vision of the future. Designed by Creative Director Pedro da Silva and Filmed in Porto by videographer and film director Miguel Filgueiras, these two films mark the brand’s ﬁrst collaboration with the ﬁlmmaker and consists of works of ﬁction which unfold across two different scenarios: White Future and Black Future.

This film was inspired in the photo-shooting campaign made by the Fashion and Nude Photographer, based in Porto, André Brito and directed by VAVA.

The vision of the future based on the premise that the destiny of the humanity is in our hands, we play around people’s imaginary and “science fiction”.

A sense of expectation permeates the ﬁlms as the androgynous characters interact on a delicate balance between innocence and desire, leaving us suspended in time and space, and captivating our curiosity to know what’s next. This androgynous or genderless figure helped us to create a minimal silhouette and monochromatic figure.

The present is real, the future is a vision. VAVA is a vision of the future inspired by the post-industrial world and the vision of Detroit’s Techno Future, with its belief in the post-human age. In the dark, grimy world of the Black future human society must utilize technology to rise up and oppose oppressive, authoritarian power to save the biosphere.

A gleaming white plastic, antiseptic future is a dark vision and a warning that techonoly will de-humanize society. In this vision the lines between human and machine will become blurred, humans will become incapable of exhibiting emotions, machines will become increasingly human. 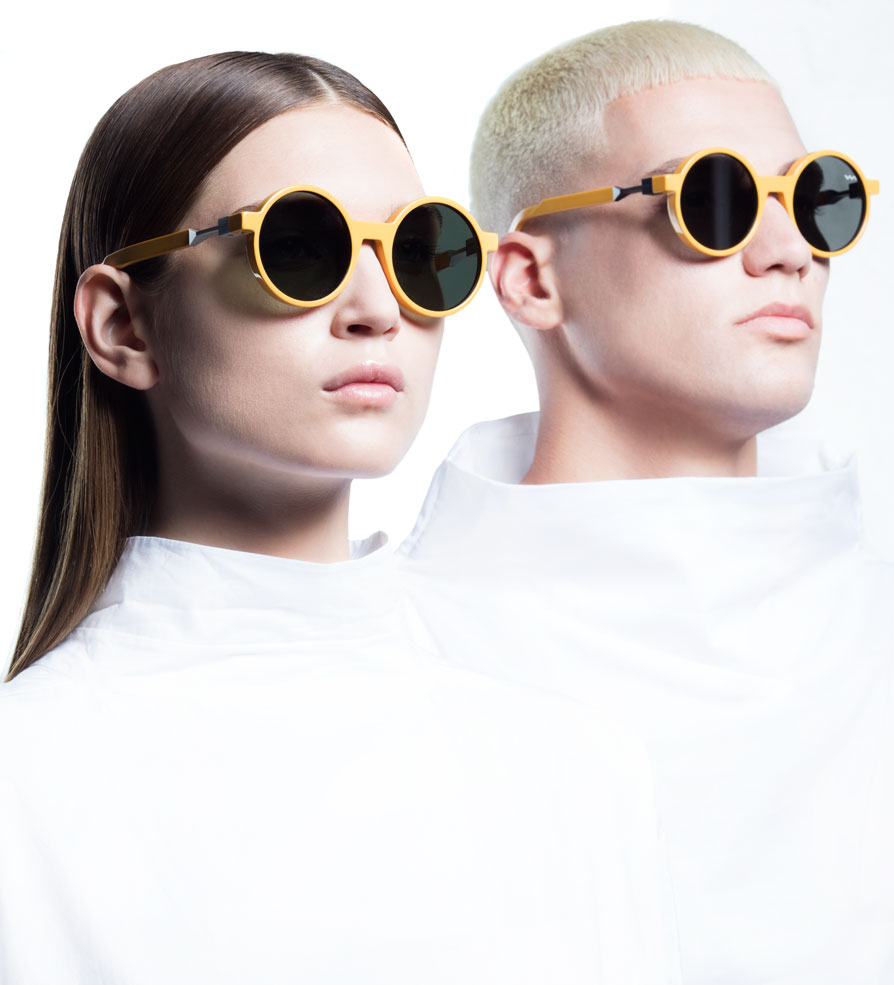 BLACK IS WHITE AND WHITE IS BLACK

Within these borders the future reality lies.

Models Alicja Odolinska and Timoteo | We Are Models