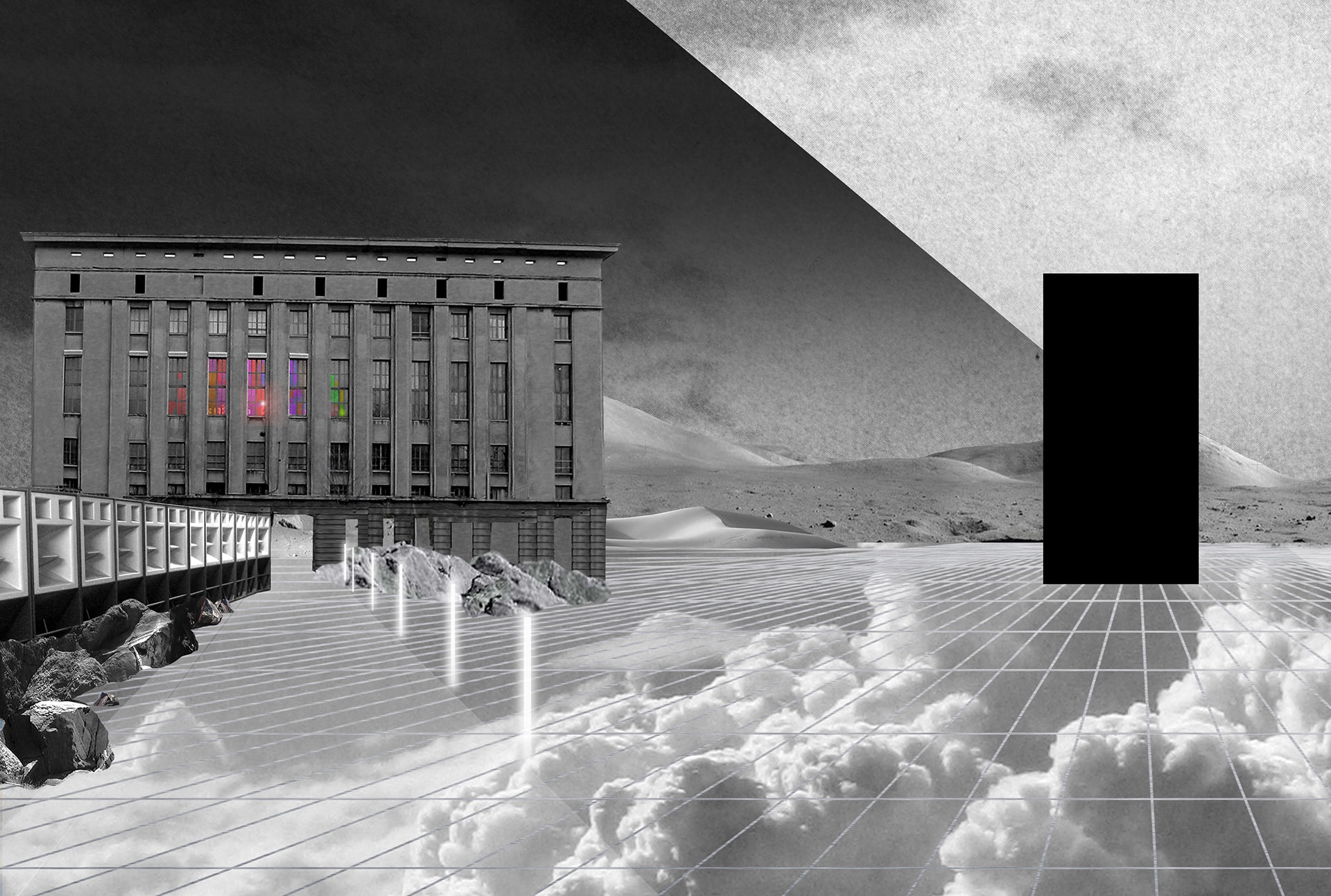 Detroit and Berlin are both iconic cities. They symbolize the cultural and economic domination, as well the collapse, and the (potential) rebirth of society.

Detroit and Berlin are both part of the industrial revolution. Neither were large or especially well known until middle of 19th century. While Detroit was in a boom with automobile manufacturing, Berlin became capital city of Germany. In the roaring 1920’s Berlin was a major center for Jazz of its day and the same could be said of Detroit.
But later each city faced existential challenges in its own unique way: clearly no other city in Europe has seen so many fundamental shocks as Berlin. It was destroyed in the Second World War and then divided and isolated by the Berlin Wall during the Cold War.
Detroit’s story is in sense of one long, slow dripping shock. Initially America and Detroit benefited from Europe’s war time devastation. Detroit’s slow decay began in the late 1950’s when manufacturing began to leave the city causing continual job loss. Race riots occurred in the 1960’s and eventually mismanagement and rising crime led to a dramatic decline in population.
Both Detroiters and Berliners wondered whether their cities would keep going. There was a loss of population, especially the educated class. By the 1980’s the public perception of Berlin often focused on its Nazi past and divided Cold War present. Detroit’s image was hardly better, as it was called Murder Capital USA while plagued by arson. Both cities had horrific public images.
As a result, Berlin and Detroit had no other choice but to initiate a process of renewal and repurposing. Destructed landscapes had to be redesigned to fit a smaller population. At the same time leftover structures from the past heydays spurred a migration of creative individuals, particularly young, to the cities.

In Berlin, excellent urban planning, enormous federal and local investment, social safety nets, good schools, and niceties like cheap rent are among the factors that have helped revitalize the city and turn its image around. A generation ago who would have thought Berlin would bounce back?
With its immigrant communities, Techno, Jazz and industrial know-how, Detroit is also filled with people and energy yearning to thrive. Also this city’s re-invention will be anything but boring. Inspired by the belief that the miracles of technology will forge a new society and a positive future, both Detroiters and Berliners in the late 1980’s envisioned themselves through Techno music in the utmost rejection of politics. This led to a new, pure and untarnished expression of futurism.

VAVA is amazed by the futures of these two great cities and looks to help share their vision for the 21st century.

In the 1930s Detroit was one of the four most populous cities in the USA and the global capital of the automobile industry. At the time, the car embodied the promise of modernity more than any other consumer product. Detroit became, in the words of historian Oliver Zunz, a “total industrial landscape” and the most visible manifestation of the American Dream.

In the subsequent decades following this boom Detroit suffered dramatic urban decline. Eventually, the automobile plants that were left in Detroit closed down and left their workers behind. By the 1970s and 1980s the automobile industry suffered further setbacks facing intense international competition – particularly from Japan and Germany – further weakening Detroit’s fragile economy. Contributing further to Detroit’s decline the city became extremely polarized as a result of deep-rooted hostilities between the white and African-American populations.
Today, Detroit is the fastest shrinking city in the United States. With a multitude of empty lots and over 100,000 abandoned homes, Detroit has become an urban jungle in its own unique way. The economy of the past Detroit seems to be a long forgotten dream. In the last 10 years Michigan lost 50% of its manufacturing jobs and in 2009 General Motors and Chrysler declared bankruptcy and were bailed out by the US government.

Throughout this transformation Detroit never lost its role as a music innovator. In the first half of the 20th century, due to restrictions on buying and renting property in the city, most of the African-American immigrants settled into a neighborhood that became known as “Black Bottom” or “Paradise Valley”. It is here that Detroit’s music legacy began. Jazz and Blues greats forged the basis for future generations of musicians in Detroit.
Afro-futurists like Sun Ra and George Clinton brought a new optimistic, and cosmic vision of the future in which technology would enable a new form of humanity. These concepts would influence the powerful movement of Detroit Techno.
While Detroit was in a state of full decay in the 1980s, Techno emerged as the latest black musical revolution. Its aim was to serve as a guiding force towards urban rebirth; as the anthem of prophetic salvation. Techno music expressed the vision of a new technological society.
The initial blueprint for Techno was developed during the 1980s by the Belleville 3; Juan Atkins, Kevin Saunderson and Derrick May. Many other great artists have contributed to Detroit as the Techno capital of the world. These artists include Eddie “Flashin” Folkes, the Underground Resistance collective formed by Jeff Mills, “Mad” Mike Banks and Robert Hood, Drexciya duo James Stinson and Gerald Donald, Carl Craig, Kenny Larkin, Anthony “Shake” Shakir and Octave One.
They represented the black middle class of Detroit after a century of fight recorded in the rich history of Blues, Jazz, the spiritual celebration of Soul and the momentum of sensual funk.

Detroit’s rich musical history stands in sharp juxtaposition to its current financial situation. In 2013, Detroit was declared bankrupt, with a debt of $18.5 billion. Detroit cannot pay this debt.
Despite the size of issues many Detroit citizens are fighting individually – or collectively through local organizations – to improve the situation. Detroiters are determined to bring the city back to life and to ultimately realize a shared post-industrial vision of the city.

Nowadays the Detroit Techno scene may have lost some of its visionary side, but it is still as vibrant as it was 30 years ago. Techno has achieved global recognition, and is a brand ambassador for Detroit. The music scene is in good health attracting many new young creative citizens and music fans. Techno shows that in spite of a surrounding physical wasteland left in a state of poverty and economic ruin by the extremes of capitalism and political mismanagement Detroit has the power to reinvent itself through its citizens; forward-thinking artists, musicians and social entrepreneurs keen to use the post-industrial decay to stimulate their innovation.