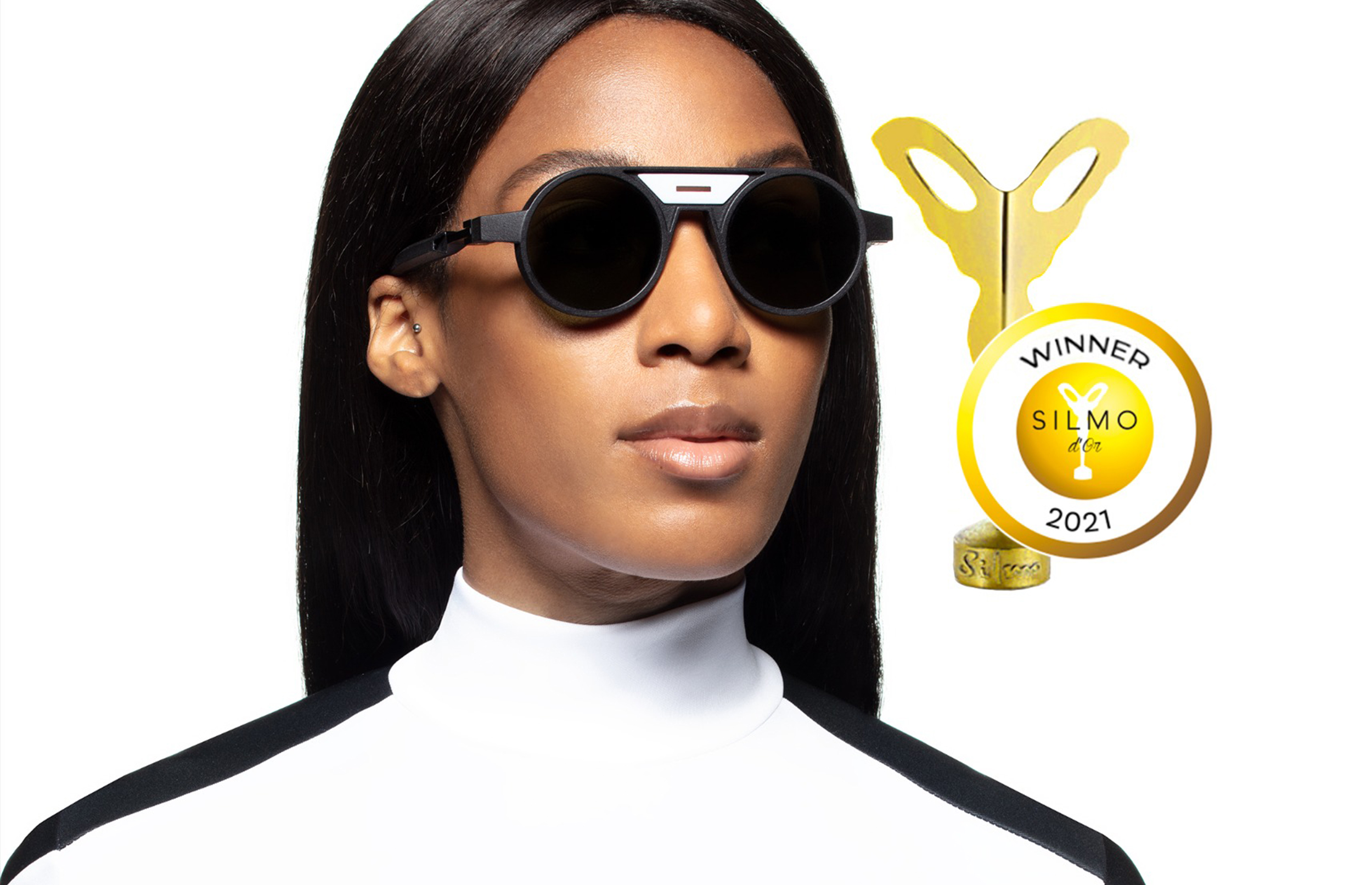 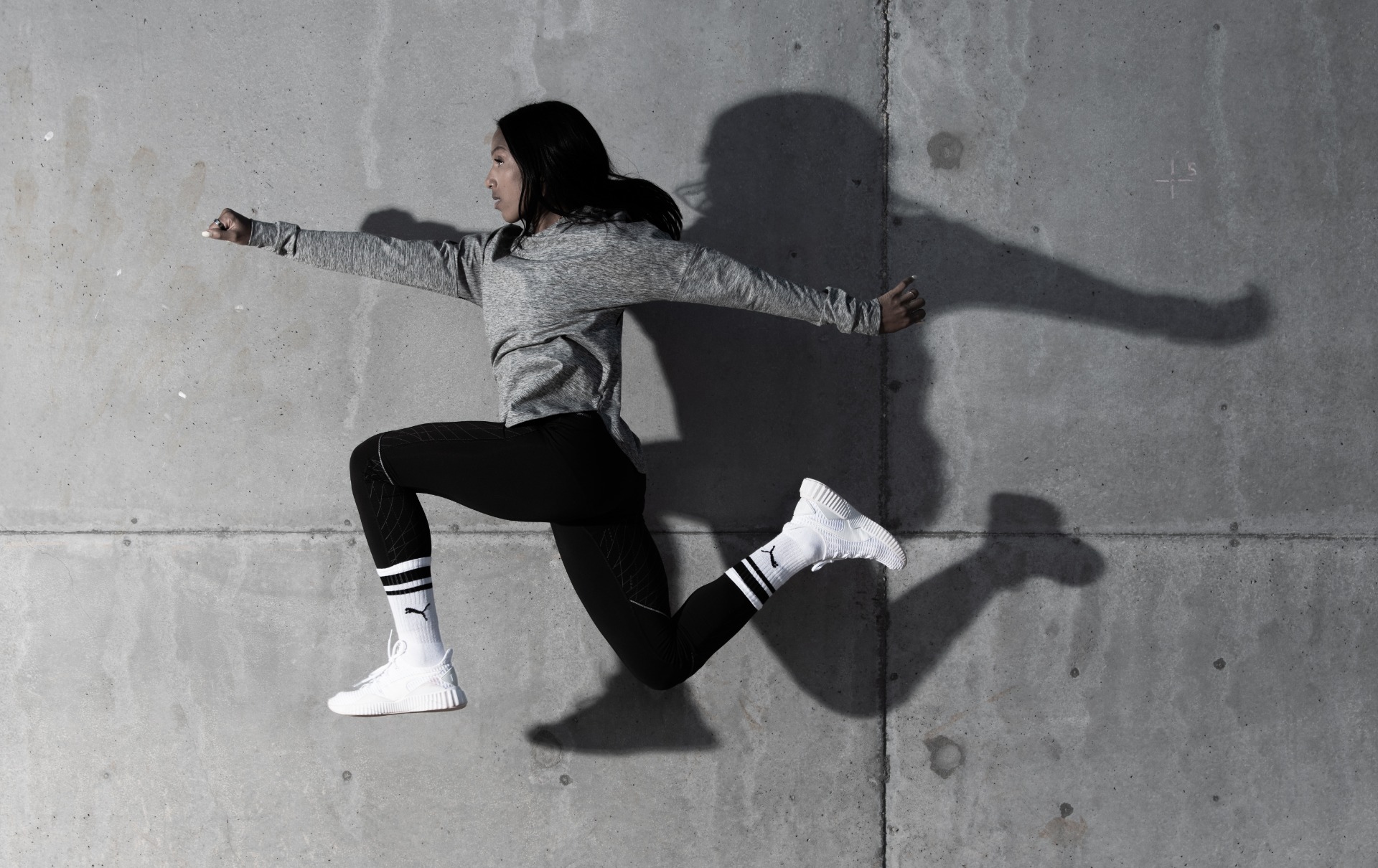 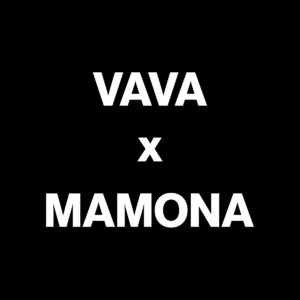 VAVA invited the triple jump Olympic medallist Patrícia Mamona to develop a transformable eyewear frame. VAVA’s passion for innovation and keen interest in body in motion is in the origin of this line of modular eyewear, that allows the frame to be adjusted to the wearer’s personal silhouette. 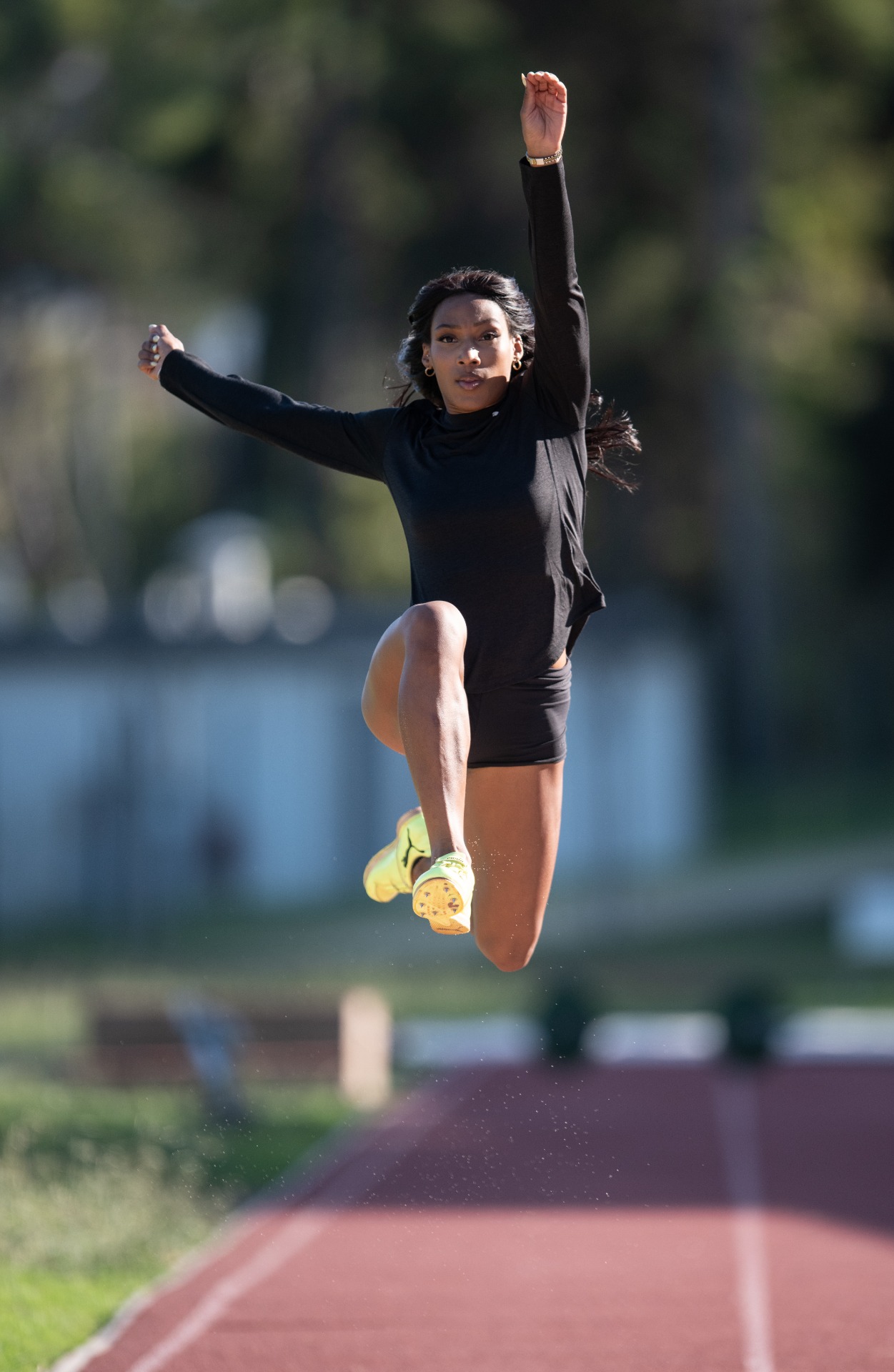 THE ATHLETE, THE RECORD HOLDER, THE STUDENT, THE WOMAN AND THE INSPIRATION.

Mamona is the personification of the power of commitment and the will to go beyond what is expected. In Tokyo’s Olympic Games Patrícia Mamona won the Silver Medal in the women’s triple jump and became “part of the exclusive 15-metre club”. In 2021 she also won a Gold Medal in the European Athletics Indoor Championships, becoming a European Triple Jump Champion. 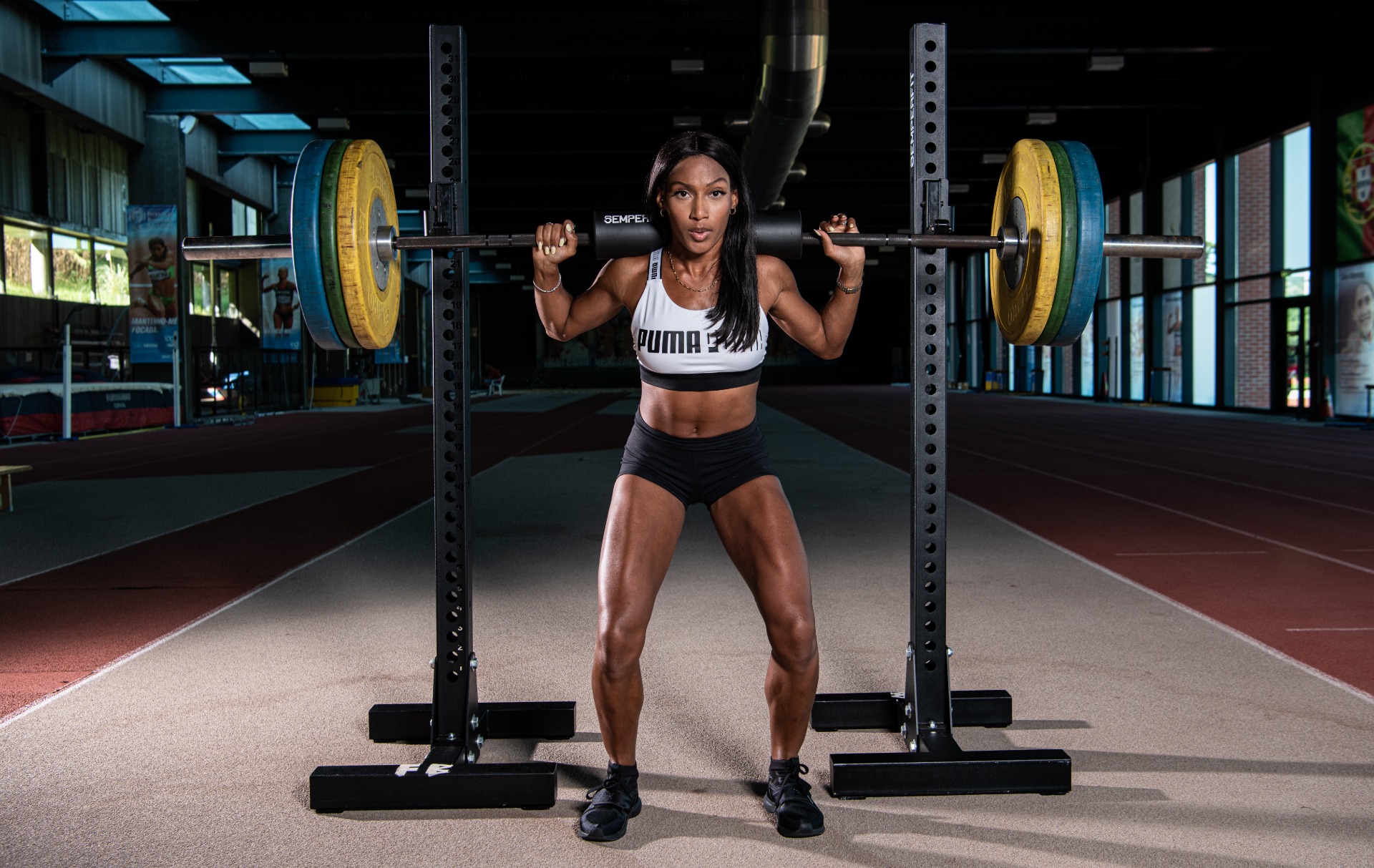 As someone who allies strength with beauty in everything she does, intertwining power and delicacy, Mamona was the perfect inspiration for a frame that, through its dynamic design, enables tone changes from athletic via high fashion through to a more avant-garde aesthetic.

CL0016 incorporates sustainable, organic materials and the latest in 3D-printing technology. It offers a range of windshields and add-ons in different colours. This versatility is reflected with the model’s interchangeable lenses: one can wear the eyewear as regular sunglasses or as prescription optical frame with a sun protector clip-on.

MAMONA sportive frame is available in a limited edition of 200 numbered pieces with over 300 different colour combinations. 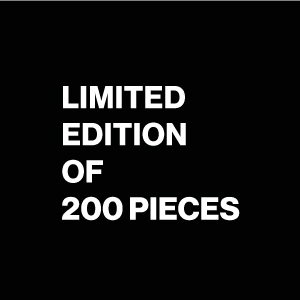 CL0016 incorporates sustainable, organic materials and the latest in 3D-printing technology. It’s built using a high-quality polyamide bio-based powder, made from a 100% renewable source (castor beans). The 3D printing technology allows the adoption and design of complex eyewear frames. The design freedom offered by this technology supports advanced functional and stylistic features, while using the minimum amount of material required to ensure sustainability. High-tech materials are at the core of VAVA’S conscious design, as environmental responsibility is paramount in our 21st-century world. 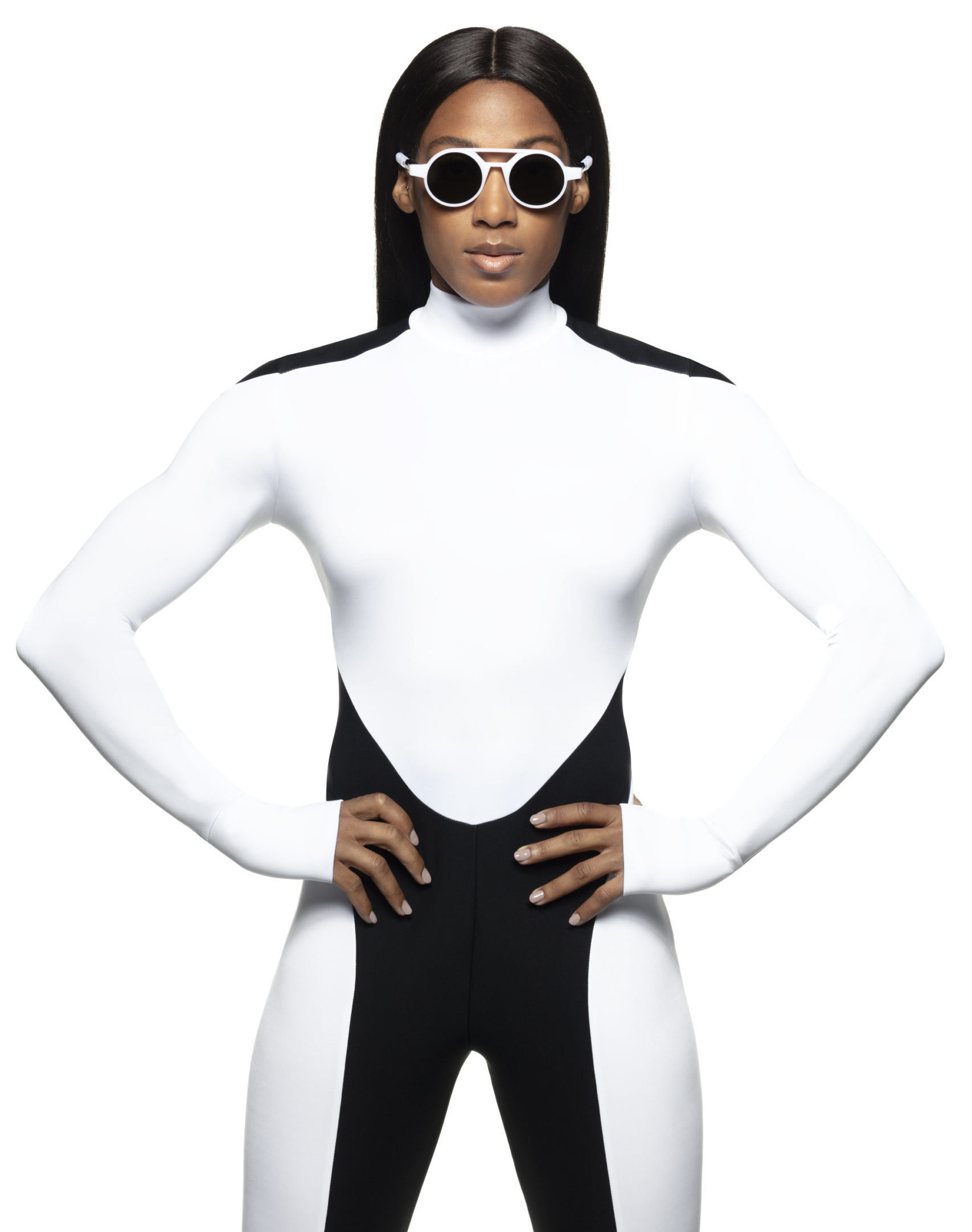 Optional windshields are easily affixed to protect eyes from wind and particles. With interchangeable lenses, one can wear the eyewear as regular sunglasses or as prescription optical frame with a sun protector clip-on.  Extra add-ons allow full customisation. A head-hugging hinge improves stability during exercise. 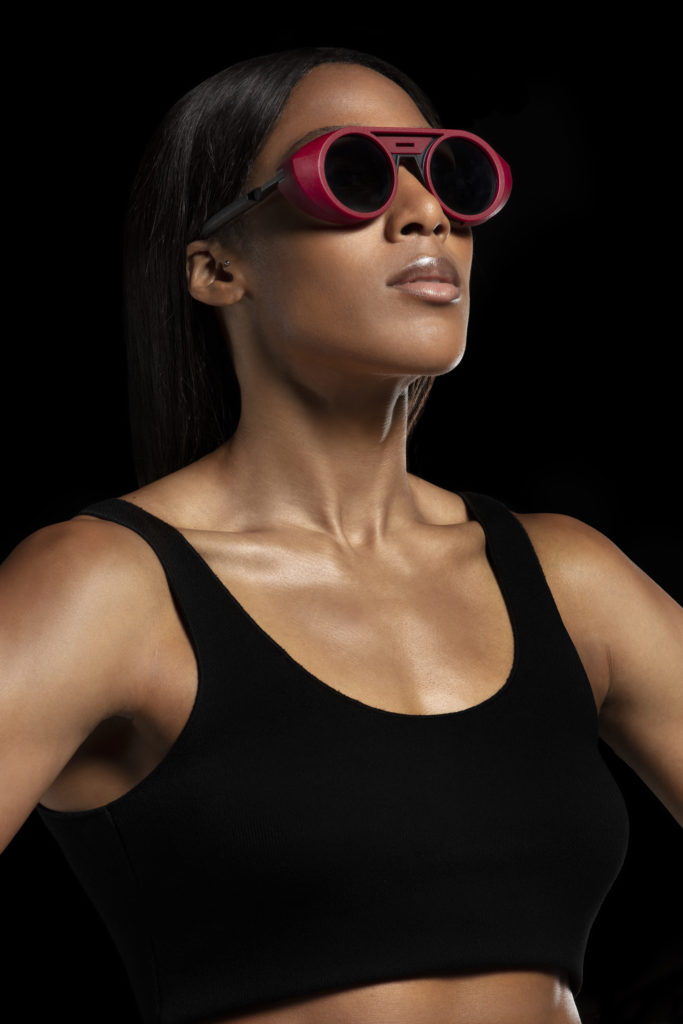 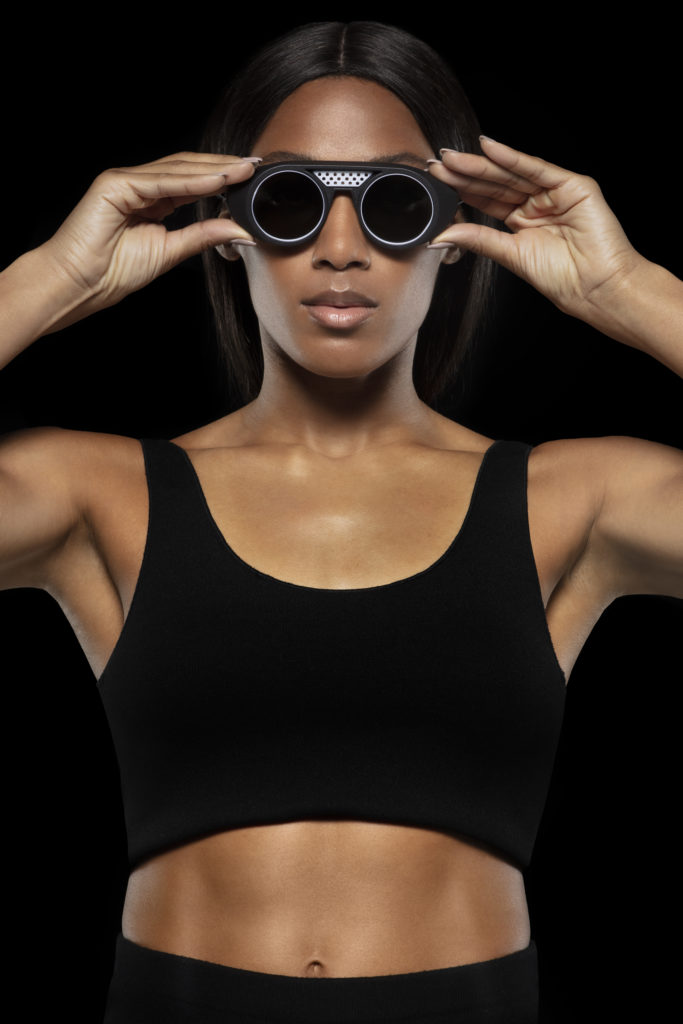 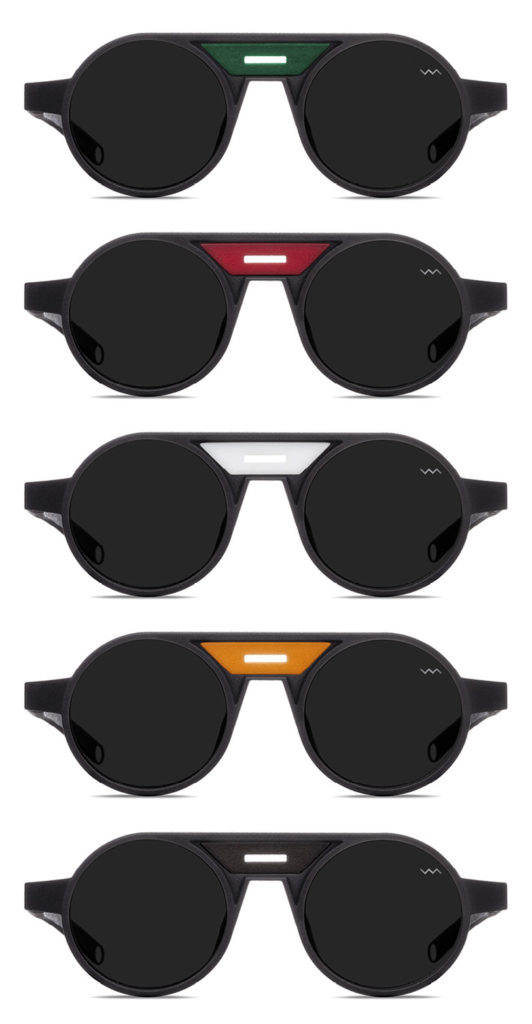 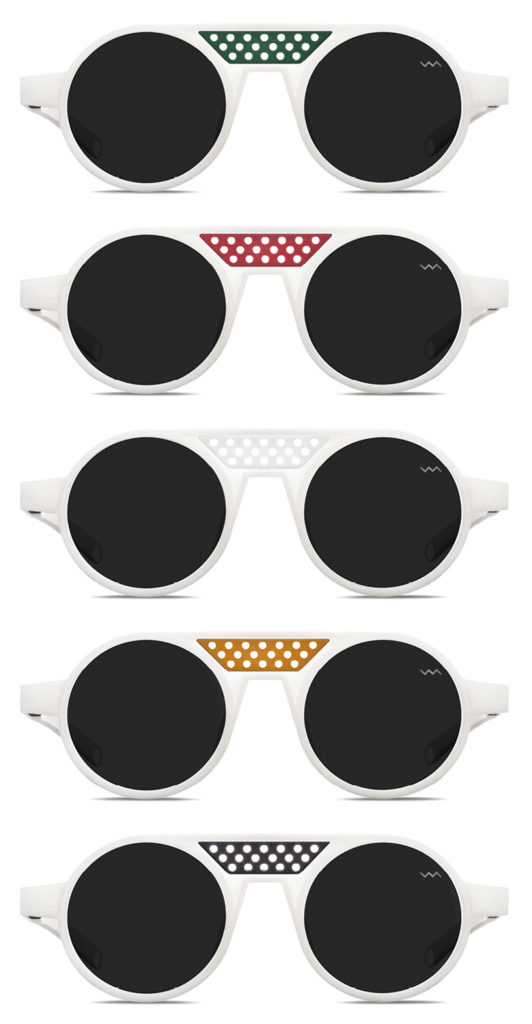 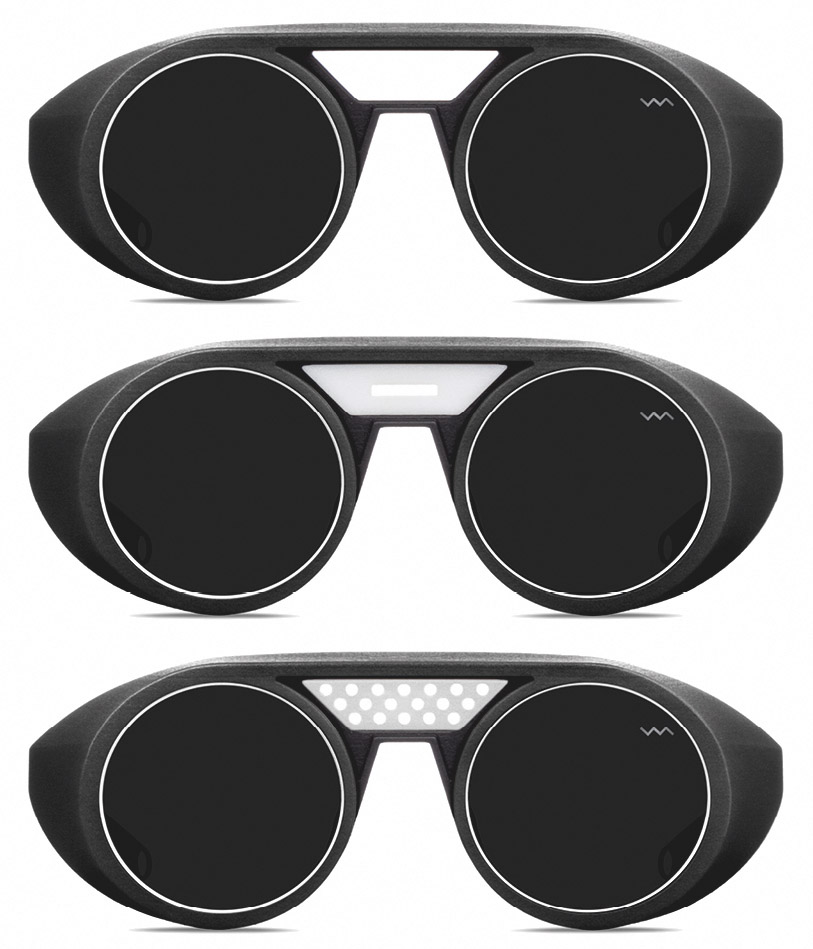 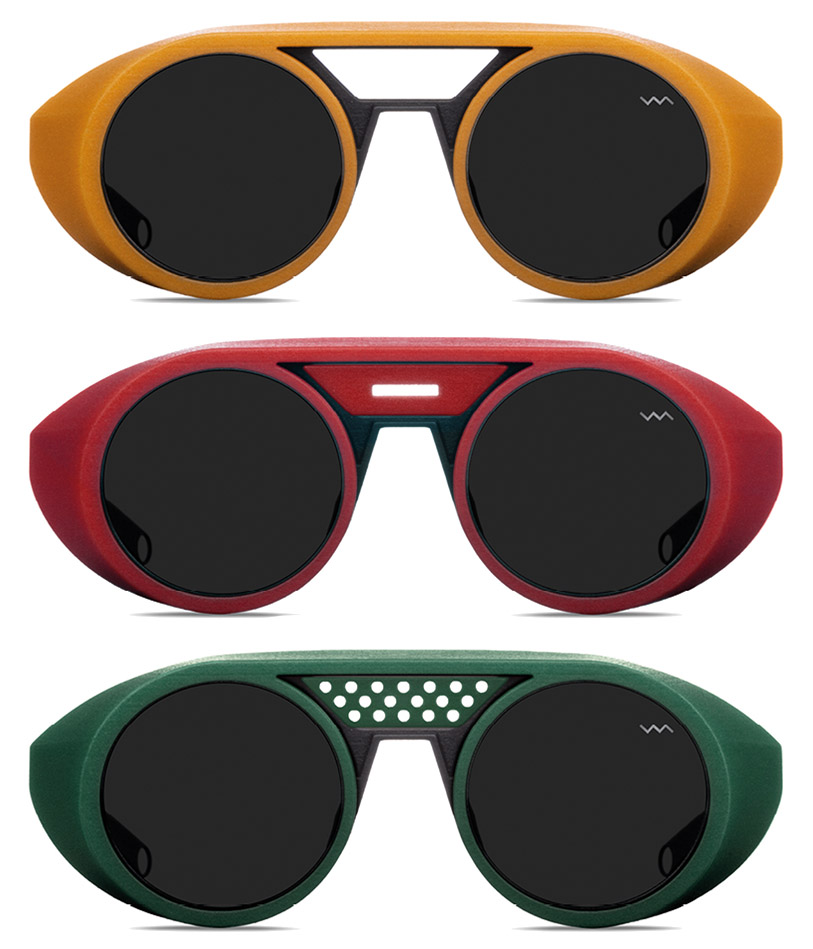 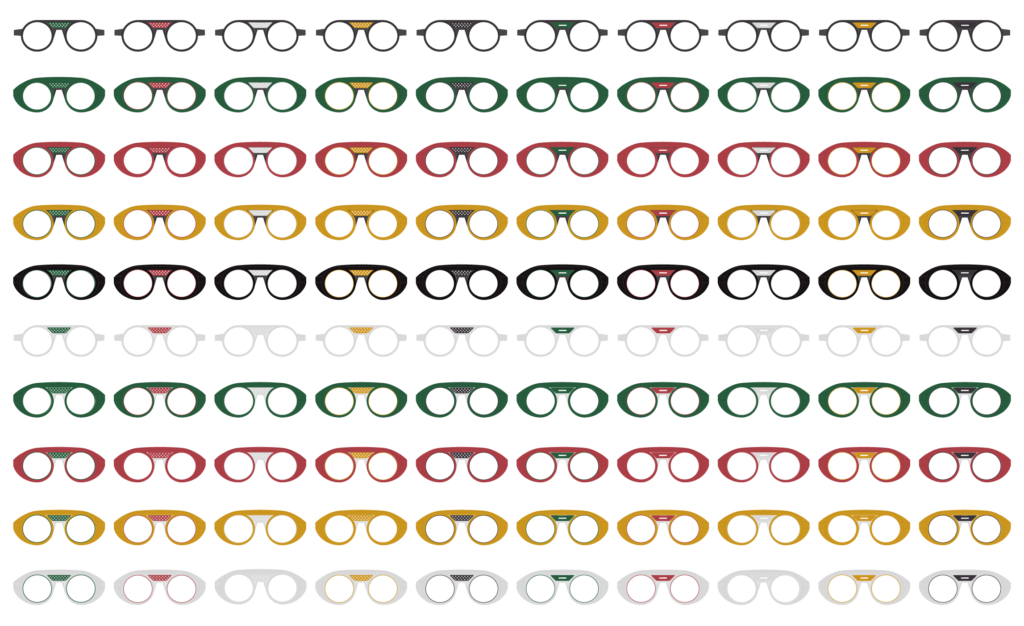 VAVA x Mamona was built around the concepts of athlete’s resilience and the restlessness of a concept that lives in the future, and saw its importance settled when it was awarded in Paris with the SILMO d’Or Award in the category of «Jury’s Special Prize». 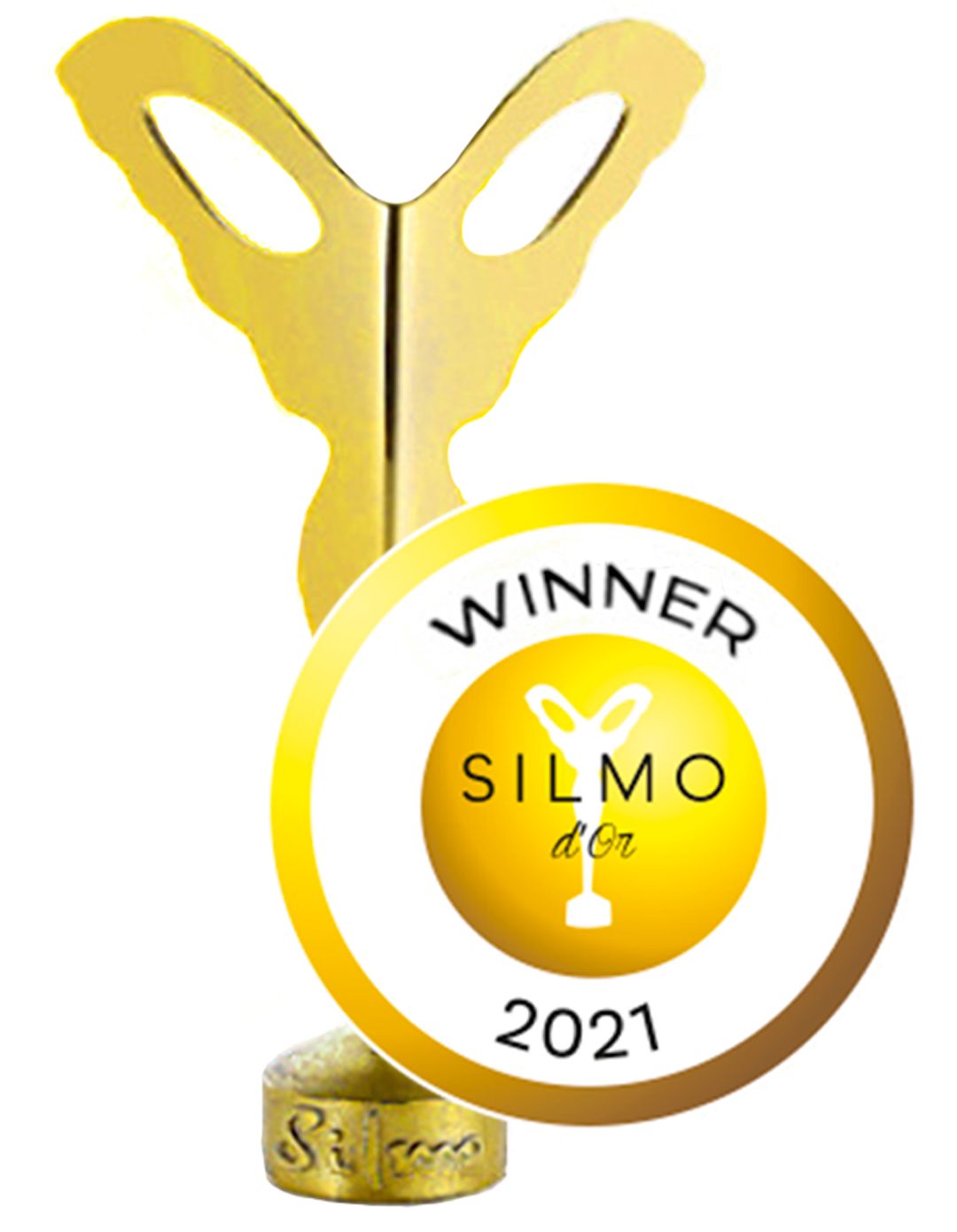 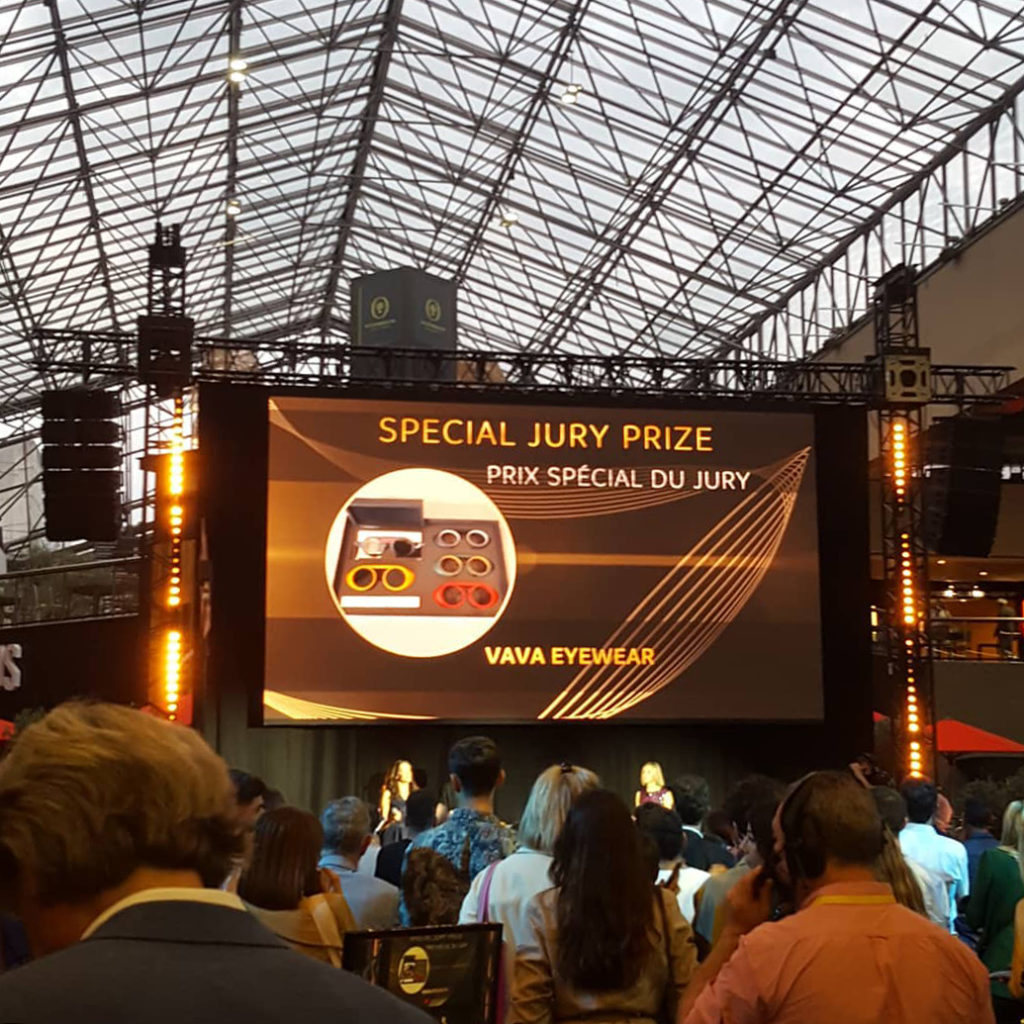 Silmo d’Or is the most prestigious award in the eyewear industry. The Paris SILMO fair is an international optics and eyewear trade fair that is considered the key event of the year for the optical world and the place where brands and opticians encounter the latest technologies and trends of the future. 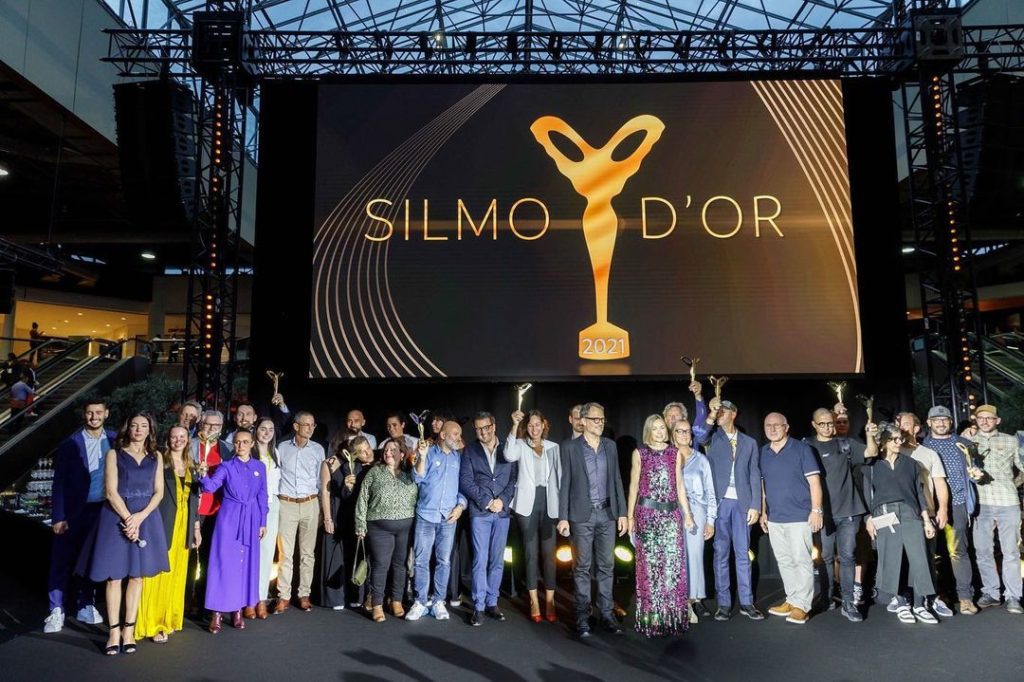 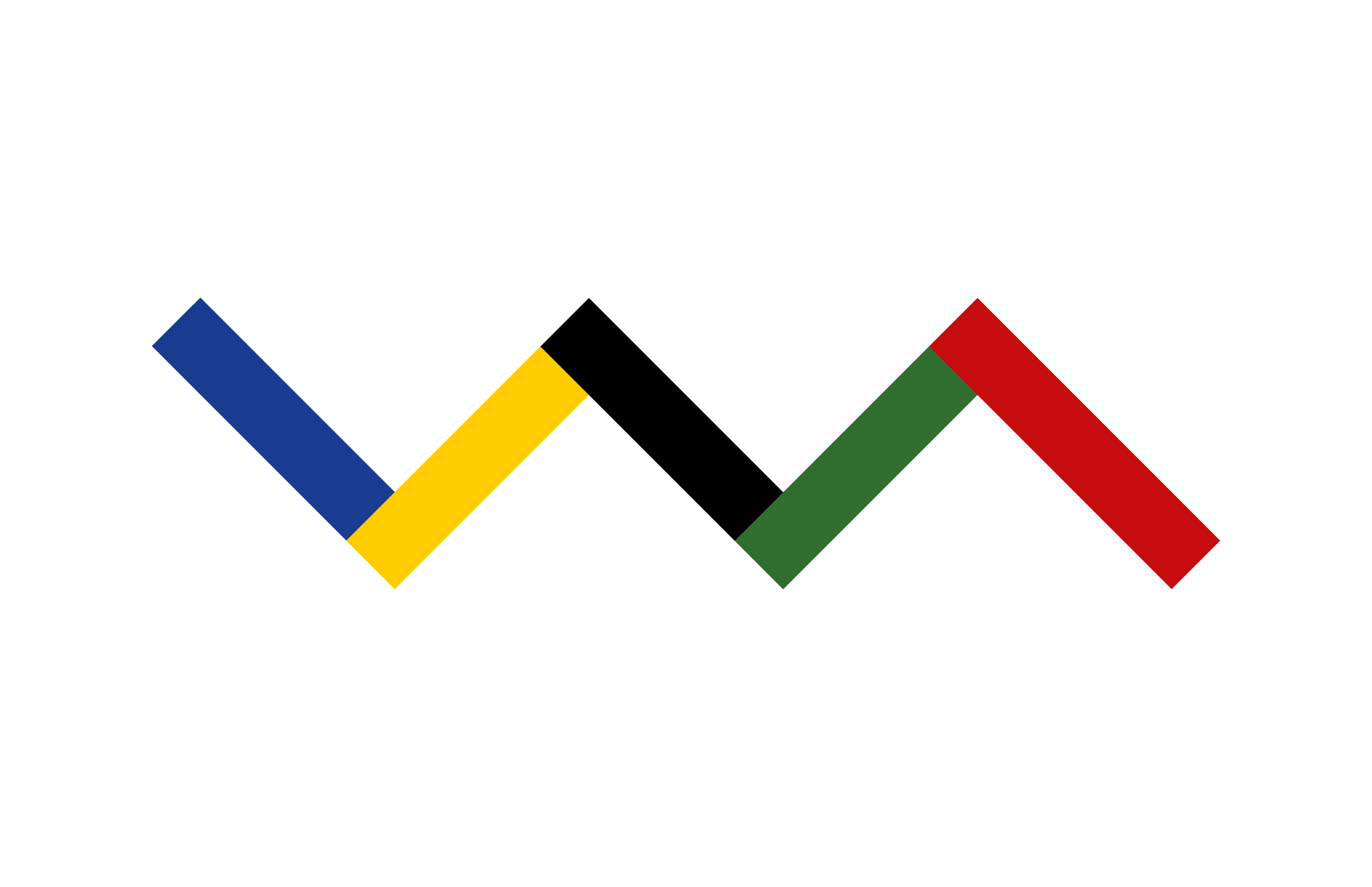